Returning for his third Season as Principal Conductor, Maxim’s connection with the SCO and audiences continues to flourish and in the 2022/23 Season he leads eight programmes performing as both conductor and soloist.

Highlights of Maxim’s programmes include two premieres by Sir James MacMillan. We open the Season with the world premiere of his Second Violin Concerto performed by Nicola Benedetti and in March, we perform the UK premiere of the composer’s football-themed Eleven. 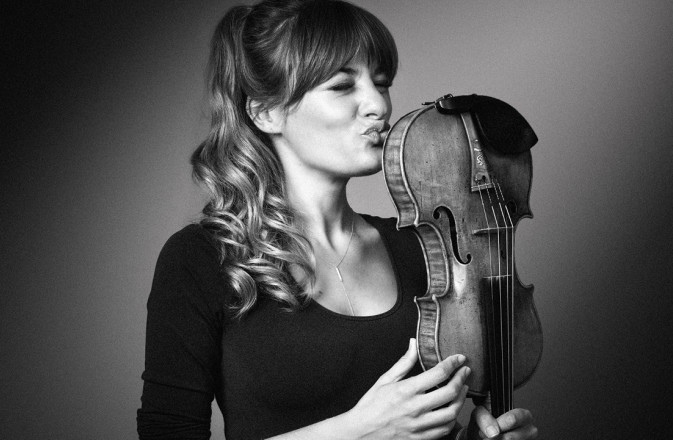 In February, Maxim conducts an all-Brahms programme including his life-affirming Violin Concerto with rising star Aylen Pritchin and a lavish Baroque-inspired programme in November. 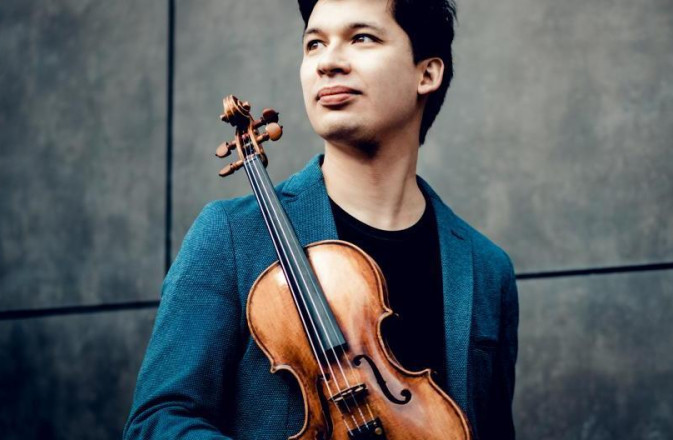 The SCO Chorus perform in six concerts this Season, presenting some of the best-loved choral works in the classical cannon. Led by Chorus Director Gregory Batsleer, highlights include Haydn’s The Creation and Handel’s Israel in Egypt. The Chorus and Orchestra close the 2022/23 Season in May with Brahms’ deeply moving German Requiem. 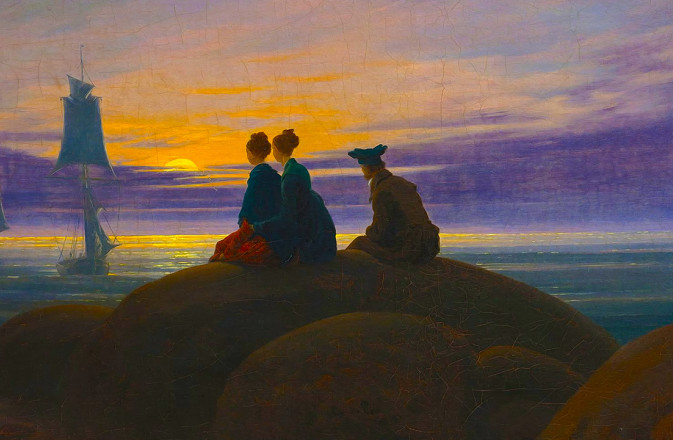 Handel’s lavish music for royal occasions is celebrated in a concert featuring music from Zadok the Priest and Ode for the Birthday of Queen Anne in March, while the women of the Chorus join Maxim Emelyanychev and sopranos Hilary Cronin and Jessica Cale for a performance of Mendelssohn’s music from A Midsummer Night’s Dream. 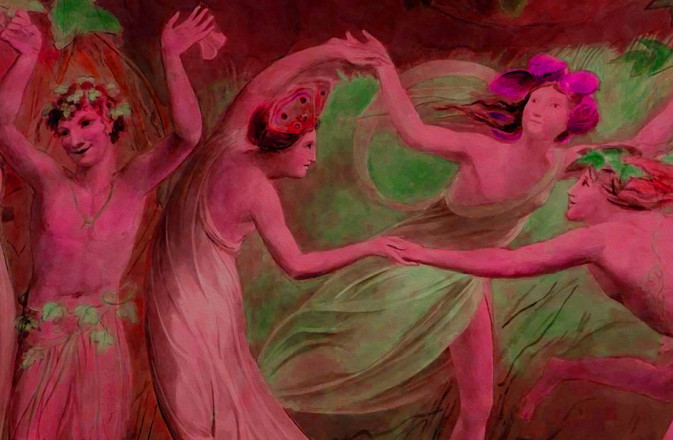 A much-loved fixture in the festive musical calendar, the SCO Chorus’ Christmas Concert will feature music by Bax and Rutter as well as the SCO commission The Heart of Night by Anna Clyne. 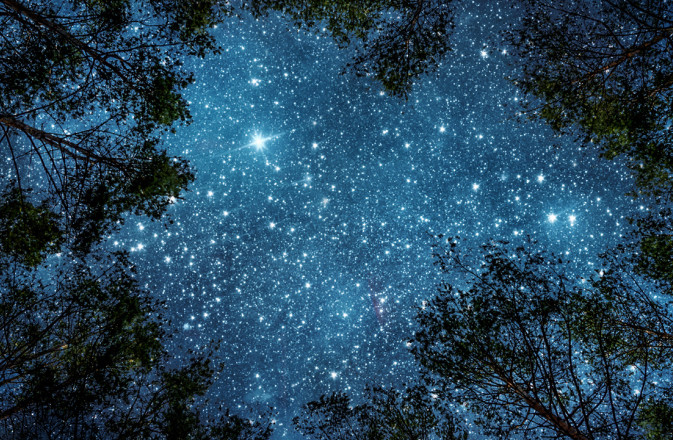 The SCO is delighted to welcome a starry host of guest artists to its 2022/23 Season; including conductor Mark Wigglesworth, who leads the Orchestra in a performance of Beethoven’s Symphony No 5 alongside Shostakovich’s Cello Concerto No 2 with Laura van der Heijden.

As part of its commitment to introducing new audiences across Scotland to classical music, the SCO continues to present collaborations with artists from different musical worlds.

Inspirational Finnish multi-musician Pekka Kuusisto returns to the SCO with a residency in March. For his first performance he’s joined by friend and colleague, US neo-folk singer/songwriter Sam Amidon, for a performance featuring music from Sibelius and Janáĉek, Missy Mazzoli and new arrangements of Appalachian Folk Songs. 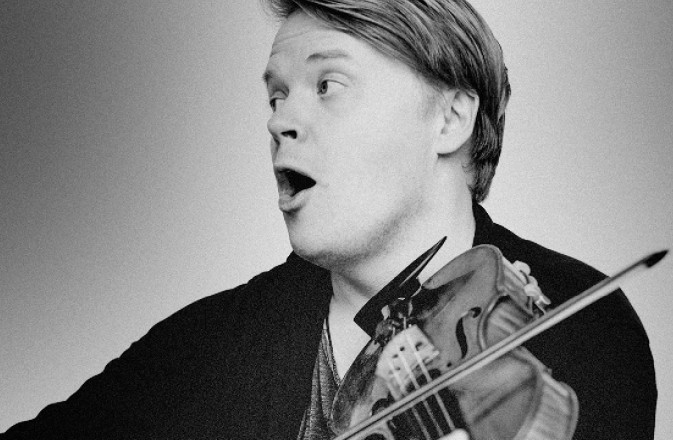 Folk Inspirations with Pekka and Sam 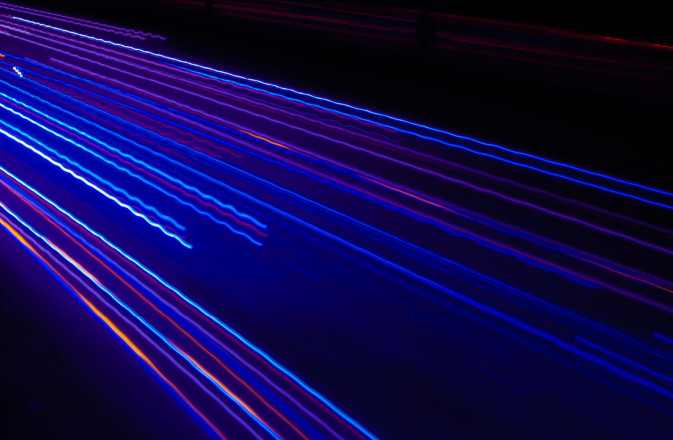 The SCO celebrates the music of Felix Yaniewicz, largely forgotten today but a remarkable figure in Scottish music – a Polish-Lithuanian composer and virtuoso violinist, and co-founder of the very first Edinburgh Music Festival in 1815. Conductor Peter Whelan and violinist Colin Scobie present his dramatic Third Violin Concerto, alongside a programme of music he performed and presented during the Scottish Enlightenment. 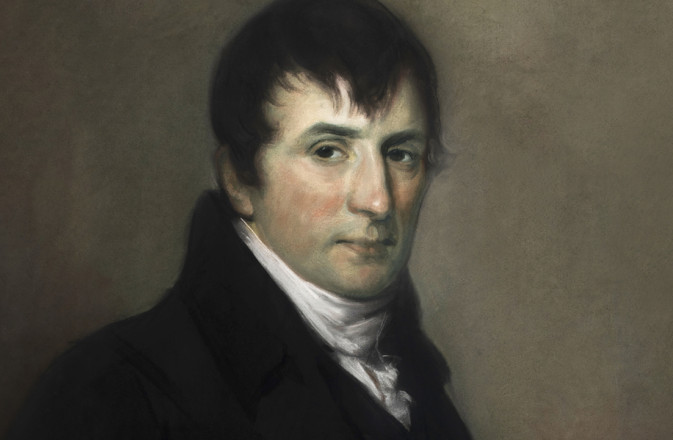 Felix Yaniewicz and the Scottish Enlightenment

We hope you can join us for this Season of musical adventures! 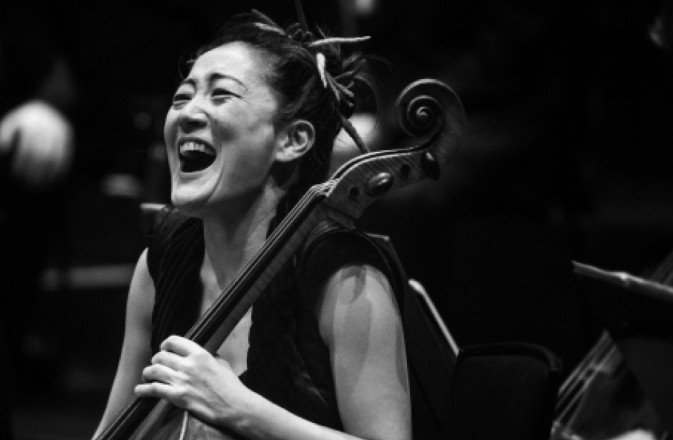 Subscription tickets are now on sale. Single tickets for our concerts go on sale on the 27 June 2022.