Irish-born Peter Whelan is among the most exciting and versatile exponents of historical performance of his generation, with a remarkable career as a conductor, keyboardist and solo bassoonist. He is Artistic Director of the Irish Baroque Orchestra and founding Artistic Director of Ensemble Marsyas.

As conductor, Peter has a passion for exploring and championing neglected music from the Baroque era. Recent projects funded by The Arts Council (Ireland) and Creative Scotland involved recreating and staging live performances of choral and symphonic music from eighteenth-century Dublin and Edinburgh. This led to his award-winning disc ‘Edinburgh 1742’ for Linn Records and his 2017 reconstruction of the ‘Irish State Musick’ in its original venue of Dublin Castle.

A regular collaborator with Irish National Opera, Peter begins the 2019/20 season with performances of Vivaldi’s Griselda with the Irish Baroque Orchestra, returning in May for Mozart’s Die Entführung aus dem Serail with the Irish Chamber Orchestra. Further engagements with the Irish Baroque Orchestra include performances at the National Concert Hall, Dublin, productions of Handel’s Messiah, and an Ireland Tour with mezzo-soprano Tara Erraught. This season also sees Peter making his debut with Netherlands Chamber Orchestra and Stavanger Symphony Orchestra, as well as enjoying a residency at Wigmore Hall with Ensemble Marsyas.

Peter is “as exciting a live wire as Ireland has produced in the world of period performance” (Irish Times). His artistic direction in live performance and the recording studio has been praised for its “stylish verve” (BBC Music Magazine), its “exuberance and elegance” (Irish Examiner), and its “slick tempi, grit and character” (Golden Plec).

Peter Whelan was Principal Bassoon with the Scottish Chamber Orchestra from 2008 to 2017. 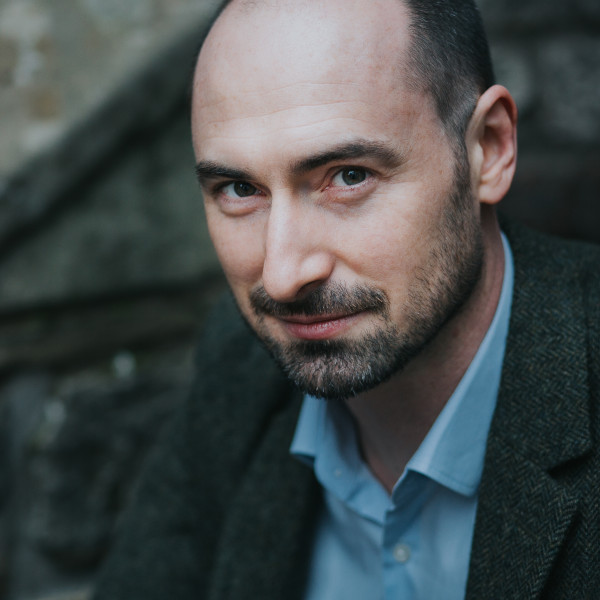