It's a fine showcase of Power's extraordinarily eloquent playing, and his ability to transform the most commonplace phrase into something magically eloquent and memorable.
The Guardian

Lawrence Power has advanced the cause of the viola both through the excellence of his performances, whether in recitals, chamber music or concertos, and his passionate advocacy for new music, which has led to a substantial body of fresh repertoire for the instrument by today’s finest composers.

To this end, he set up the Viola Commissioning Circle, which is supporting his new Lockdown Commissions, an artistic response to the coronavirus crisis. He has commissioned short solo works from colleagues such as Huw Watkins, Esa-Pekka Salonen, Cassandra Miller and Erkki-Sven Tüür. As part of his vision for this innovative project, he filmed his performances in shuttered venues across the UK, such as Royal Festival Hall, St John’s Smith Square, Queen’s Hall and Snape Maltings, releasing them on social media. The Viola Commissioning Circle has already funded concertos by Gerald Barry and Anders Hillborg, with future works by Lera Auerbach and Magnus Lindberg, among others. Power has also given the world premieres of many scores written for him, including Esa-Pekka Salonen’s Pentatonic Étude, Mark-Anthony Turnage’s Power Play, Julian Anderson’s Prayer, Alexander Goehr’s Hymn to Night, James MacMillan’s Viola Concerto and Huw Watkins’ Fantasy.

In concerto repertoire, Power has worked with leading orchestras from Chicago Symphony Orchestra and Boston Symphony Orchestra to Royal Concertgebouw and Bayerischer Rundfunk. He is familiar to audiences around the UK and has made 12 BBC Proms appearances, with the Walton Viola Concerto, Mark-Anthony Turnage’s On Opened Ground and Olga Neuwirth’s Remnants of Songs ... an Amphigory, among other works. He enjoys play-directing orchestras from both violin and viola, most recently at the Australian National Academy of Music and with Norwegian Chamber Orchestra. He also leads his own orchestra, Collegium, made up of fine young musicians from across Europe.

He is on the faculty at Zurich’s Hochschule der Kunst and gives masterclasses around the world, including at the Verbier Festival. With his intelligent approach to programming, he is often invited to work with venues and festivals as curator. He has enjoyed residencies at Turner Sims Southampton and with Aalborg Symphony Orchestra, served as Artist in Residence with the Bergen Philharmonic Orchestra and curated a concert series at Kings Place. He founded and serves as Artistic Director of West Wycombe Chamber Music Festival, which celebrated its tenth anniversary in 2021.

As a chamber musician Power is a member of the Nash Ensemble, performs with the world’s finest players at leading festivals, and regularly collaborates with players including Steven Isserlis, Nicholas Alstaedt, Simon Crawford-Phillips, Vilde Frang, Maxim Vengerov and Joshua Bell. Power plays a viola made in Bologna in 1590 by Antonio Brenzi.

Power was honoured with the 2020 RPS Instrumentalist Award, made ‘For the outstanding quality and scope of the performances and work in any context of a solo performer on any instrument in the UK’. His Lockdown Commissions were nominated for the 2021 South Bank Awards (Classical category). 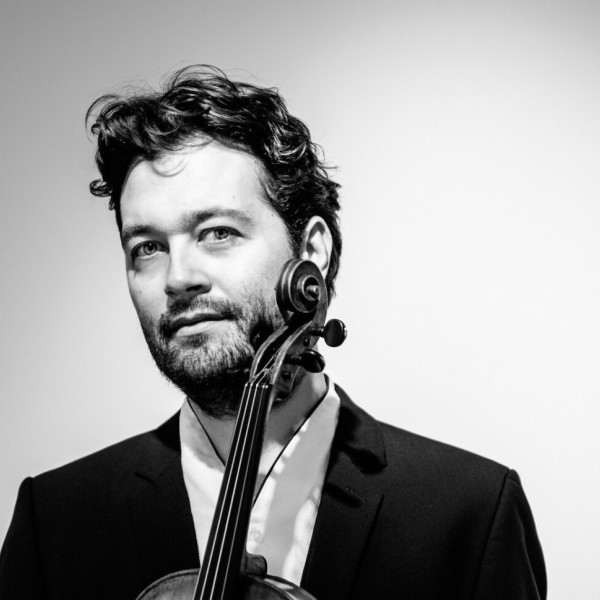