Born in Edinburgh in 1991, Colin Scobie is already established as one of the most creative and compelling violinists and chamber musicians of his generation. He has performed as concerto soloist to critical acclaim across Europe and further afield, with orchestras including Musica Alta Ripa, the Orchestra of the Age of Enlightenment, La Serenissima, Scottish Ensemble and the Covent Garden Chamber Orchestra. He has broadcast for BBC Radio 3 and Radio Scotland numerous times and collaborated with many eminent musicians including Marcia Crayford, Stephen Orton, Martino Tirimo, Moray Welsh, Colin Carr, and Alexander Hohenthal.

In 2010 Colin was appointed 2nd violin of the Fitzwilliam Quartet with whom he performed extensively for 2 years, touring Europe, Africa and America. His desire to explore the possibilities of the quartet repertoire and to lead a young and dynamic quartet led to him joining the Maxwell Quartet as first violin in 2013. Colin began playing the violin at the age of eight, studying at St Mary’s Music School, Edinburgh, before going on to the Royal College of Music in London, studying with Dona Lee Croft and Lucy Russell. 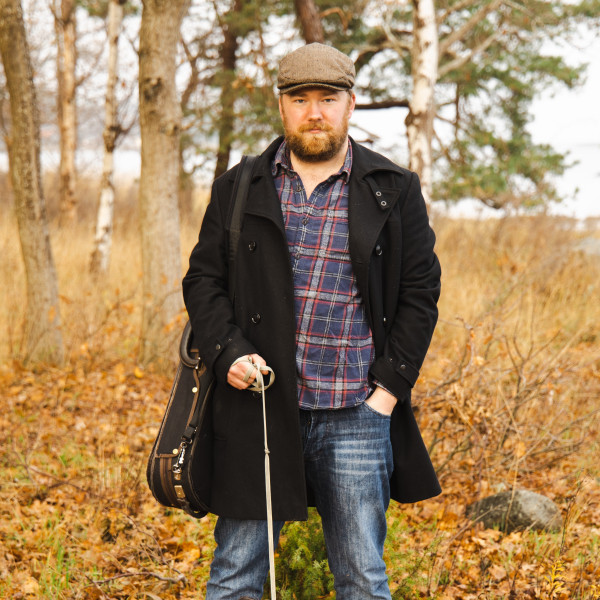