On the concert platform, Jessica has performed under the batons of Sir John Eliot Gardiner, Paul McCreesh, Harry Christophers, Jonathan Cohen, Ian Page and Brian Kay. Recent notable concert highlights have included Jessica’s debut at the Wigmore Hall and Cadogan Hall with The Mozartists, Porpora and Handel at Bilbao’s Musika Música Festival with Arcangelo, Handel’s Apollo e Dafne at the London Handel Festival alongside baritone Morgan Pearse, Mendelssohn's A Midsummer Night's Dream and Schumann’s Manfred for Sir John Eliot Gardiner at the Salzburg Festival, Purcell’s King Arthur and Fairy Queen for Paul McCreesh and the Gabrieli Consort, Handel’s Messiah at the Royal Albert Hall and Mendelssohn’s Elijah at the Berlin Philharmoniker. Jessica has performed as soprano soloist for recordings with the Orchestra of the Age of Enlightenment of Bach’s St John Passion alongside Gerald Finley and Mark Padmore, and ‘Telling Tales with Telemann’ alongside Tabea Debus. Jessica is proud to be an Associate Artist with The Mozartists, performing regularly with the group under the direction of Ian Page and participating in their educational outreach projects.

Jessica is a keen recitalist collaborating regularly with pianists George Ireland and Ella O’Neill. Recent highlights include Jessica’s debut performance at the Oxford Lieder Festival alongside George and .gaining 2nd prize in the Bampton Classical Opera Singing Competition with Ella.

Jessica is very proud of her Welsh heritage, competing in the final of the 2021 Welsh Singer’s Showcase and in 2019 Jessica gaining 2nd prize at the Llangollen International Eisteddfod Pendine Voice of the Future competition. In her spare time, Jessica enjoys yoga and beach walks in her home county of Pembrokeshire. During the first lockdown, Jessica and her husband, Dominic Brennan (Fine wine investment consultant), set up a new venture combining their mutual love of music and wine. ‘Tasting Notes’ offers online and in-person wine tasting events led by Dominic at which Jessica performs musical interludes enabling participants to sit back and enjoy both wine and music. You can find out more about Tasting Notes here: https://www.sourgrapeswine.co.uk/ 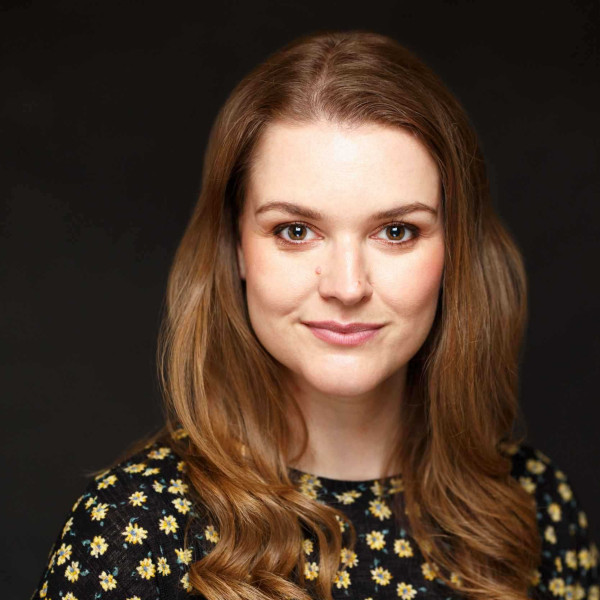