Appointed by Music Director Riccardo Muti, Clyne served as a Mead Composer-in-Residence for the Chicago Symphony Orchestra from 2010-2015. She also recently served as Composer-in-Residence for the Baltimore Symphony Orchestra during the 2015-2016 season and for L’Orchestre national d’Île-de-France from 2014-2016, and the Berkeley Symphony from 2017-2019. The Scottish Chamber Orchestra recently announced Clyne as its Associate Composer for the next three years, through the 2020-2021 season. She has been commissioned by such renowned organizations as BBC Radio 3, BBC Scottish Symphony, Carnegie Hall, Chicago Symphony Orchestra, Houston Ballet, London Sinfonietta, Los Angeles Philharmonic, Seattle Symphony, and the Southbank Centre, and her work has been championed by such world-renowned conductors as Marin Alsop, Pablo Heras-Casado, Riccardo Muti, Leonard Slatkin, and Esa-Pekka Salonen.

Clyne was nominated for the 2015 Grammy Award for Best Contemporary Classical Composition for her double violin concerto, Prince of Clouds, and for the 2014 Times Breakthrough Award (UK). She is also the recipient of several prestigious awards including the 2016 Hindemith Prize; a Charles Ives Fellowship from the American Academy of Arts and Letters; awards from Meet the Composer, the American Music Center, the Foundation for Contemporary Arts, and the Jerome Foundation; and prizes from ASCAP and SEAMUS.

This Fall, the Scottish Chamber Orchestra and Pekka Kuusisto premiere Clyne’s Sound and Fury in Edinburgh. Recent premieres include her Rumi-inspired cello concerto, DANCE, premiered with Inbal Segev at the 2019 Cabrillo Festival of Contemporary Music, led by Cristian Macelaru; Snake and Ladder, a work for saxophone and electronics premiered by Jess Gillam at the 2019 Cheltenham Music Festival; Beltane with the BBC Scottish Symphony Orchestra and Thomas Dausgaard; Three Sisters, her mandolin concerto for Avi Avital and the Kremerata Baltica at the Elbphilharmonie in Hamburg; and Restless Oceans with the Taki Concordia Orchestra and Marin Alsop at the Opening Ceremony of the World Economic Forum in Davos. In July 2019, Clyne wrote and arranged music from Nico’s Marble Index for The Nico Project, a theatrical work presented by the Manchester International Festival. 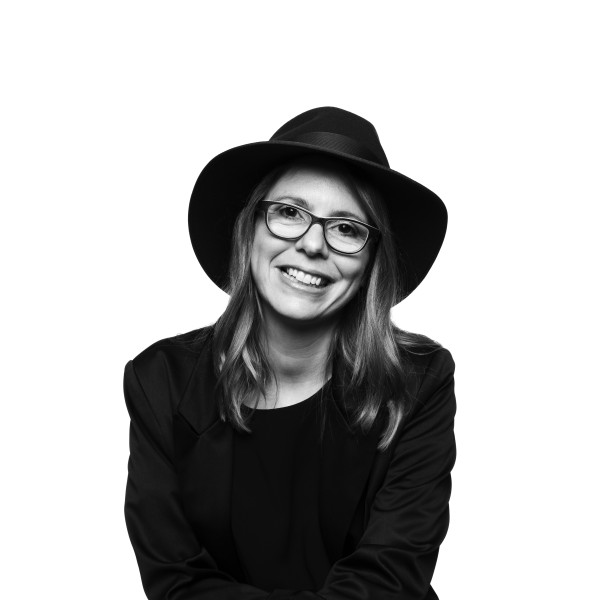 A composer of uncommon gifts and unusual methods