Celebrating our much longed-for return to live music-making with 27 performances at venues across Scotland from September to December 2021, making it possible for audiences across the country once again to enjoy and share in the collective experience of live orchestral music. 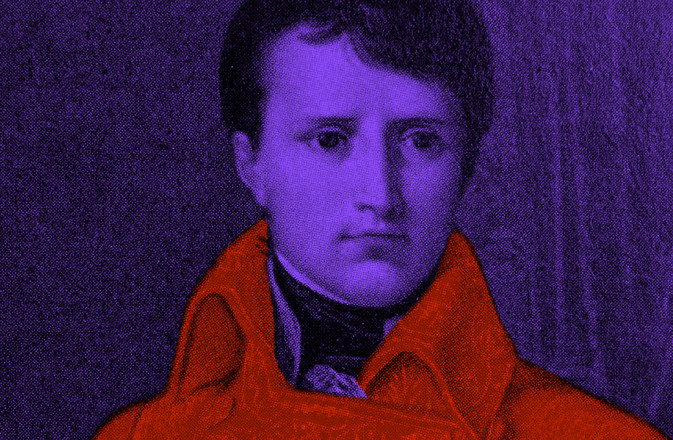 Principal Conductor Maxim Emelyanychev launches the Season with Mendelssohn’s symphonic tribute to Scotland, his Symphony No 3 ‘Scottish’, and is joined by Russian pianist Lukas Geniušas for Beethoven’s ‘Emperor’ Piano Concerto.

In October, Maxim conducts his own arrangement of Farkas’ Five Ancient Hungarian Dances alongside the music of Leclair, Locatelli, Vivaldi and Poulenc with Russian-born violinist Dmitry Sinkovsky as soloist. 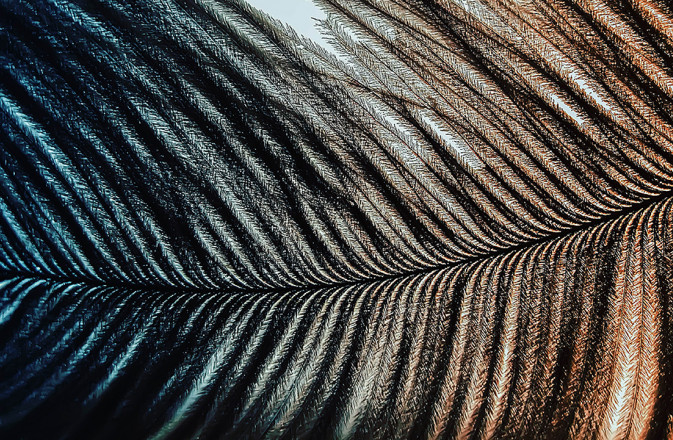 Returning in December, Maxim will showcase the talents of the our string and wind players in Mozart’s ‘Gran Partita’ and John Adams’ Shaker Loops.

Emelyanychev is himself soloist –alongside the SCO’s Principal Flute André Cebrián and Leader Stephanie Gonley – in Bach’s Fifth Brandenburg Concerto. 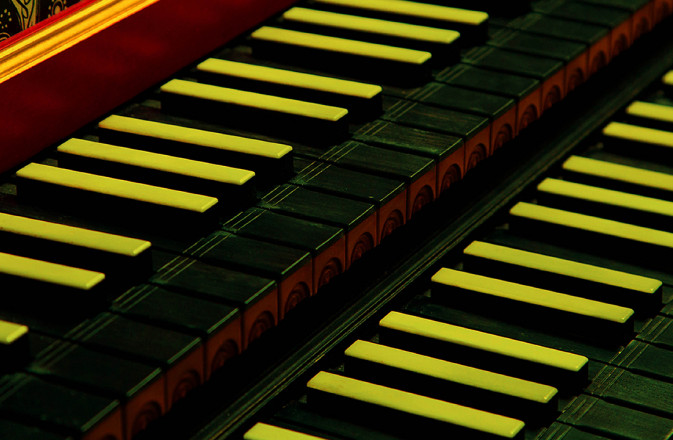 The SCO’s renowned Wind Soloists will also perform side-by-side with students from the Royal Conservatoire of Scotland in November to give the UK premiere of oboist, composer and arranger Nigel Shore’s reimagining of Richard Strauss’ Der Rosenkavalierforlarge wind ensemble. 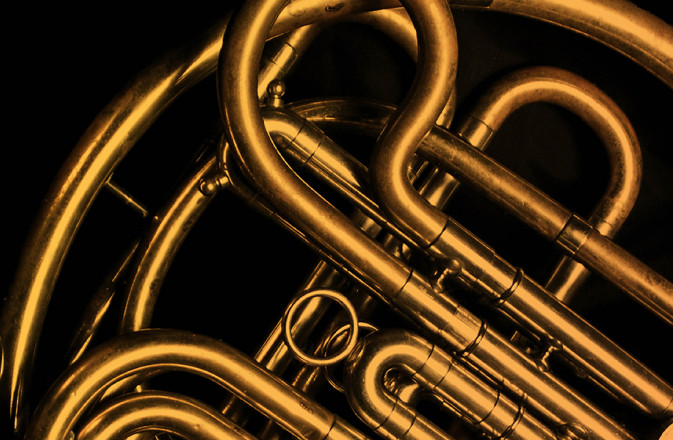 Austrian conductor and violinist Thomas Zehetmair a programme that includes Mendelssohn, Haydn, and the UK premiere of Hungarian Péter Eötvös’ magical evocation of the Northern Lights, Aurora, performed by the our very own Principal Double Bass Nikita Naumov. 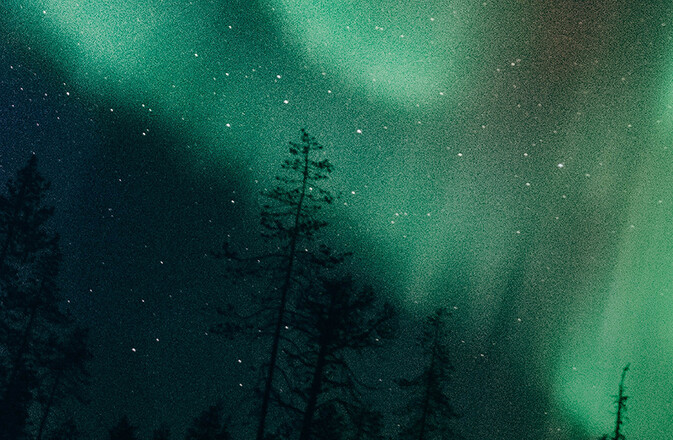 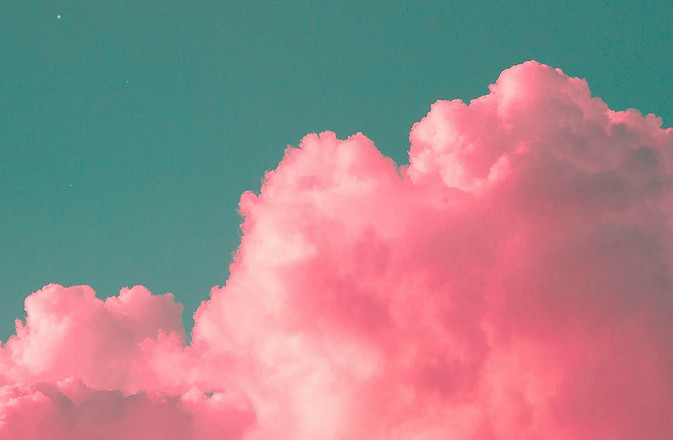 MacMillan returns to conduct Mahler, Wagner, Ives and the world premiere of a new work Death In A Nutshell by one of Scotland’s most exciting young composers, Ayrshire-born Jay Capperauld, inspired by the “godmother of forensic science”, Frances Glessner Lee. 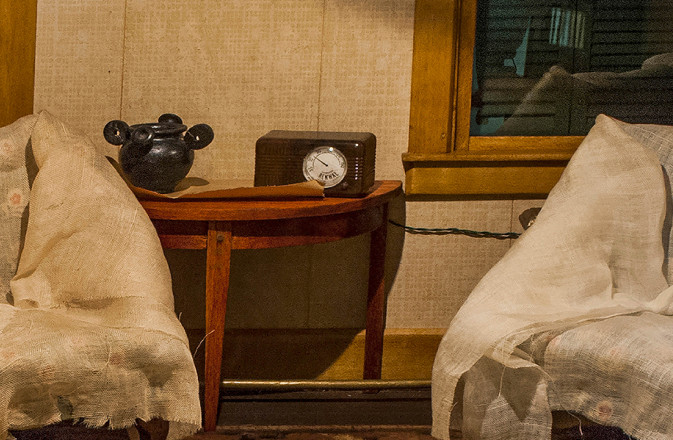 Death in a Nutshell

Our Conductor Emeritus Joseph Swensen brings a richly coloured programme of music from the hothouse of Vienna at the turn of the 19th and 20th centuries including Mahler’s Blumine, Benjamin Britten’s chamber reimagining of the second movement of Mahler’s Third Symphony and Alban Berg’s Kammerkonzert with German violinist Kolja Blacher and Israeli pianist Roman Rabinovich. 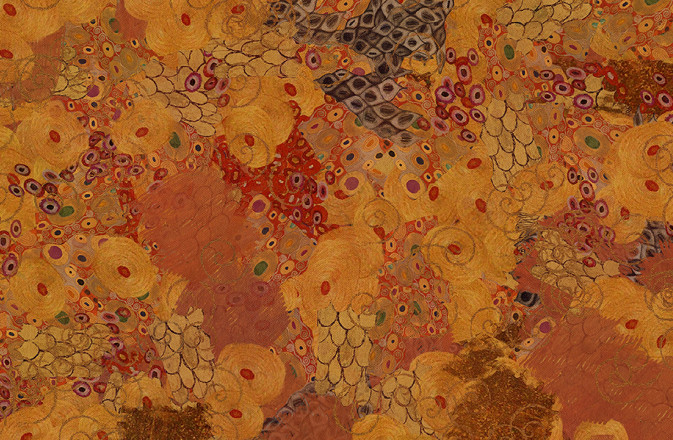 Masterpieces from the Classical era will be directed from the fortepiano by early music expert and our former Principal Bassoon Peter Whelan including CPE Bach’s Symphony in F, Haydn’s Symphony No 102 in B flat major and two contrasting Mozart concert arias performed by renowned British soprano Anna Dennis. 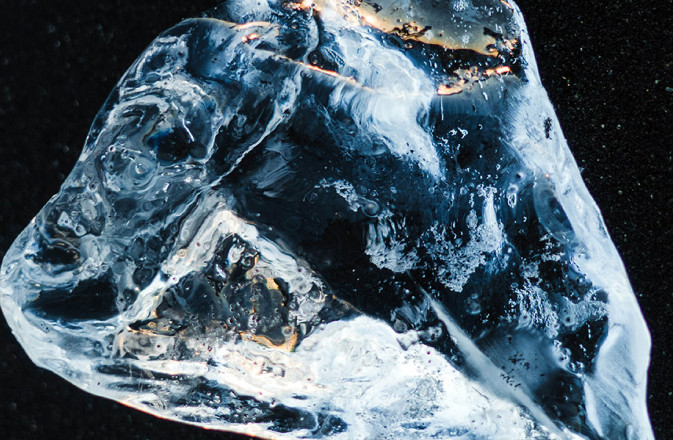 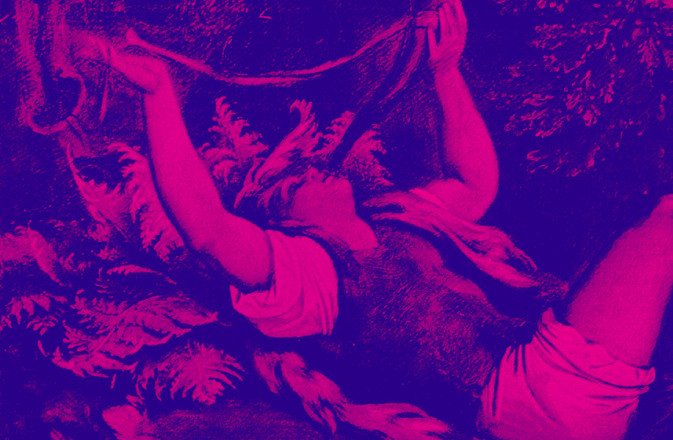 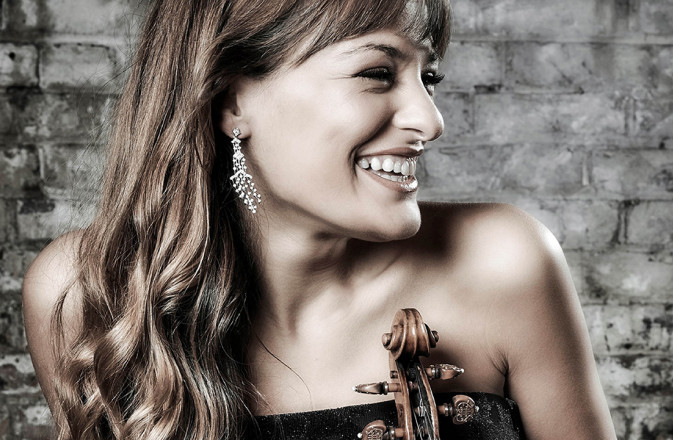 Tickets for St Andrews, Edinburgh and Glasgow are now on sale. To find out about booking tickets visit our Autumn Season page.

We can’t wait to share all of this with you from September.