Thomas Zehetmair enjoys enviable international acclaim not only as a violinist, but also as a conductor and chamber musician. He is Chief Conductor of Stuttgarter Kammerorchester and Musikkollegium Winterthur.

Thomas Zehetmair has an extensive and varied discography as a violinist, conductor and with the Zehetmair Quartet. His recording of the Paganini Caprices attracted a Midem Classic Award and his rendition of the Elgar Concerto with the Hallé Orchestra under Sir Mark Elder received a Gramophone Award in 2010. Recent recordings include Brahms Four Symphonies and Bruckner Symphony No.3 with Musikkollegium Winterthur. His latest CD release is Bach Six Sonatas and Partitas for solo violin, selected by the New York Times as one of “The 25 Best Classical Music Tracks of 2019”, named by Die Zeit as one of their favourite recordings of 2019 and winner of the Opus Klassik 2020 for the best solo recording. 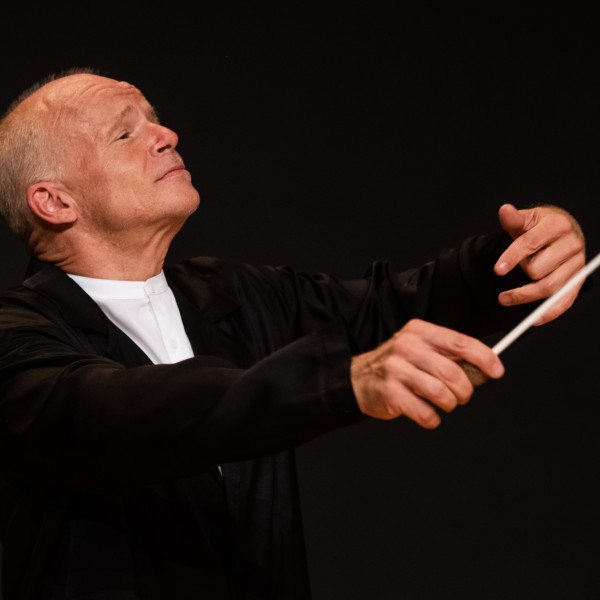