Winner of the Maureen Forrester Prize and the German Lied Award at the 2018 Concours Musical International de Montréal, Winner of the 2017 Wigmore Hall / Kohn Foundation International Song Competition, the 2017 Kathleen Ferrier Awards, and the 2015 Maureen Lehane Vocal Arts Award, British / New Zealand baritone Julien Van Mellaerts graduated with the Tagore Gold Medal from the International Opera School of the Royal College of Music. His studies have been supported by the 2016 Kiwi Music Scholarship, a 2016 Countess of Munster Award, the Hunn Trust and the ongoing support of the Dame Kiri Te Kanawa Foundation. He graduated in Summer 2017, having been a Fishmongers Company Scholar, supported by a Toeman Weinberger Award. He is also a scholar and alumnus of the Verbier Festival Academy, the Heidelberger Frühling Lied Academy with Thomas Hampson, the Bayreuth Festspiele Stipendium, a Samling Artist and a lauréat of La Fondation Royaumont. In January 2021, he was invited to return to the Royal College of Music as a member of the staff to teach English Song.

He has toured with James Baillieu for Chamber Music New Zealand, and given recitals with Julius Drake at the Wigmore Hall, the Pierre Boulez Saal, Berlin, the Enniskillen International Beckett Festival, for the Juan March Foundation, Madrid, and at Temple Song, London. Further recital engagements have included Schubert Die schöne Müllerin with Jocelyn Freeman at Blackheath Halls and with Daniel Gerzenberg at the Piano Salon Christophori, Berlin, Wolf Italienisches Liederbuch with Mary Bevan and Joseph Middleton for Leeds Lieder, The Sexual Outsider – Settings of Walt Whitman for the 2019 London Song Festival, A Heine Liederkreis at Oxford Lieder, the Lied Festival Victoria de Los Ángeles (LIFE Victoria), Barcelona, with Simon Lepper, and Northern Ireland Opera’s Glenarm Festival of Voice. With the Royal Ballet, he appeared in Elizabeth with Zenaida Yanowksy at the Barbican Hall and with Sergey Rybin, he gave a Crush Room Recital at the Royal Opera House.

His current engagements include Duke of Nottingham Roberto Devereux with Chelsea Opera Group, Count Almaviva Le nozze di Figaro for Opera Holland Park, Sonora La Fanciulla del West at the Verbier Festival, further performances of Brahms German Requiem with Ensemble Aedes in Rouen and Tourcoing, the world premiere of John Lubbock’s orchestration of Dichterliebe with the Orchestra of St John’s, and a return to LIFE Victoria with Christiane Karg and Simon Lepper, as well as Momentum recitals with Louise Alder and Roderick Williams.

In response to the COVID-19 pandemic, which cost him debuts with the Israeli Opera as Silvio Pagliacci and at Amsterdam’s Concertgebouw and the Teatro Nacional de São Carlos, Lisbon, for Des Knaben Wunderhorn, a return to the Verbier Festival as Masetto Don Giovanni and Mangus The Knot Garden with English Touring Opera, Julien Van Mellaerts organized and curated Whānau: Voices of Aotearoa, far from home. Devised to highlight the plight of and raise funds for those New Zealand singers unable either to return home or work, the concert was recorded at London’s Royal Albert Hall and broadcast on both YouTube and Radio New Zealand Concert. 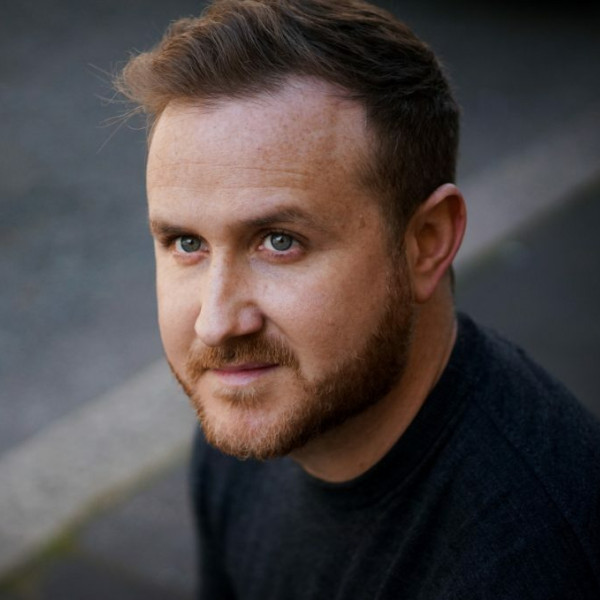