Described by The Times as a ‘delectable soprano and a serene, eversentient presence’, Anna studied at the Royal Academy of Music with Noelle Barker. Notable concert performances include Britten’s War Requiem at the Berlin Philharmonie, Mozart’s Mass in C minor for the Clarion Music Society in New York, Bach’s Christmas Oratorio in Tokyo, Handel’s L’Allegro, Il Penseroso ed Il Moderato with Paul McCreesh in Cracow, Mendelssohn’s Elijah alongside Bryn Terfel, and, most recently, the modern premiere of Rameau’s Anacreon of 1754 with the Orchestra of the Age of Enlightenment.

Particularly noted for her work in modern and Baroque repertoire, Anna’s performances of Berio’s Folksongs (Britten Sinfonia), Pergolesi’s Stabat Mater (Orchestra of the Age of Enlightenment), George Crumb’s song cycles (Galliard Ensemble) and Schoenberg’s Pierrot Lunaire (Psappha), were all broadcast on BBC Radio 3. Her BBC Proms appearances include performances with the City of Birmingham Symphony Orchestra conducted by Thomas Adès, the BBC Symphony Orchestra under Martyn Brabbins, and the Britten Sinfonia.

Her recordings include songs by Brian Blyth Daubney on the BMS label; Edward Rushton’s The Shops with The Opera Group on MNC; Handel’s Il Pastor Fido with La Nuova Musica on Harmonia Mundi and a Monteverdi and Couperin disc with the ensemble Archangelo and Jonathan Cohen. 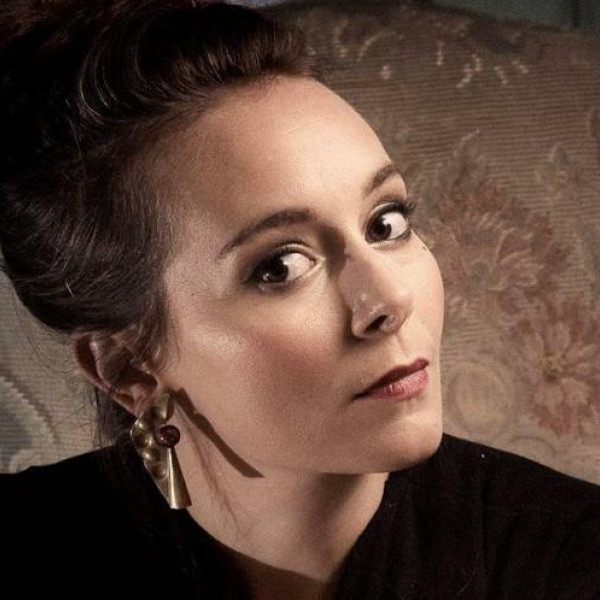