Internationally renowned and Olivier Award-winning conductor Mark Wigglesworth is one of the outstanding musicians of his generation, as much at home in the opera house as the concert hall. Recognised for his masterly interpretations, his highly detailed performances combine a finely considered architectural structure with great sophistication and rare beauty. Through a broad repertoire ranging from Mozart to Boulez, he has forged enduring relationships with many orchestras and opera houses throughout the world. 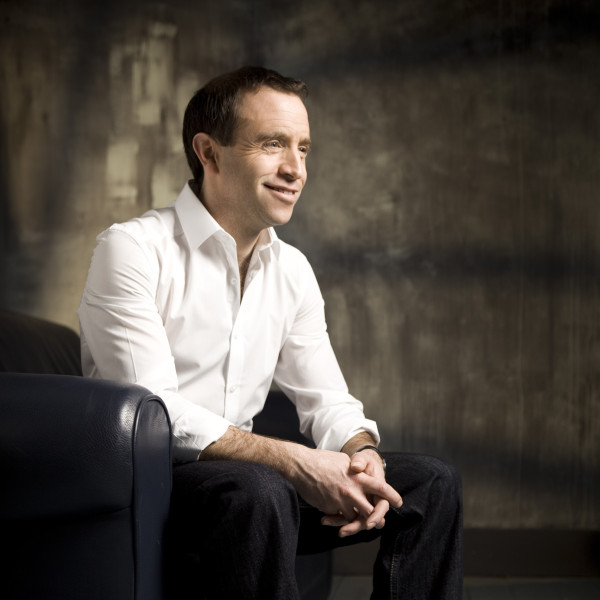