Projects this season include concerts in France, Austria, Scotland, and Belgium, as well as her debut at the Theater an der Wien in the title role of Albinoni´s opera Zenobia and at the Grand Theatre Geneve in the role of Lully´s opera Atys, which will also be presented at the Opera Royal de Versailles. She can further be heard in concerts with Le Poème Harmonique, the Scottish Chamber Orchestra as well as the Chorus and Orchestra of the Gulbenkian Foundation in Lisbon. 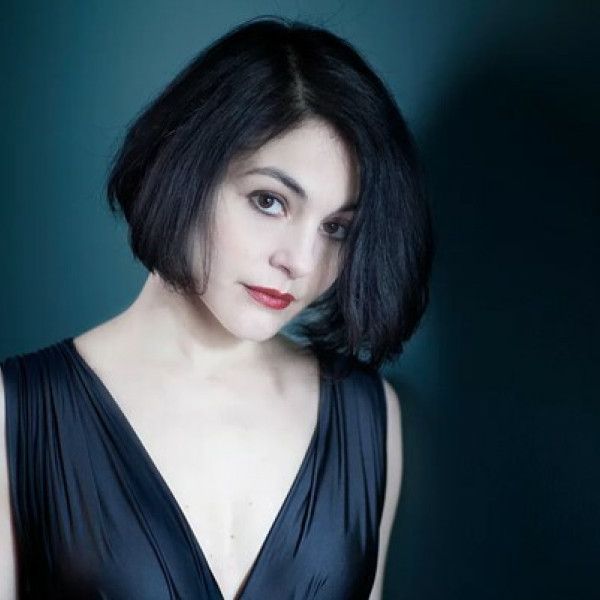