Welcome to the second instalment of our 2021/22 Concert Season. From January to May, we are looking forward to connecting with audiences in person, online and in communities across Scotland and beyond.

Come with us on a musical adventure with some of the world's most vibrant soloists and conductors alongside continued digital offerings and activities for all ages and abilities as part of the SCO’s Creative Learning programme. It's time to discover our Concert Season.

Our Principal Conductor Maxim Emelyanychev conducts Beethoven, Debussy, Mendelssohn, and Stravinsky and more across sixteen performances throughout the Season. Following his critically-acclaimed all-Mozart BBC Prom with the Orchestra in August, Emelyanychev conducts the composer’s Symphony No 39 and directs the Piano Concerto No 20 from the piano. 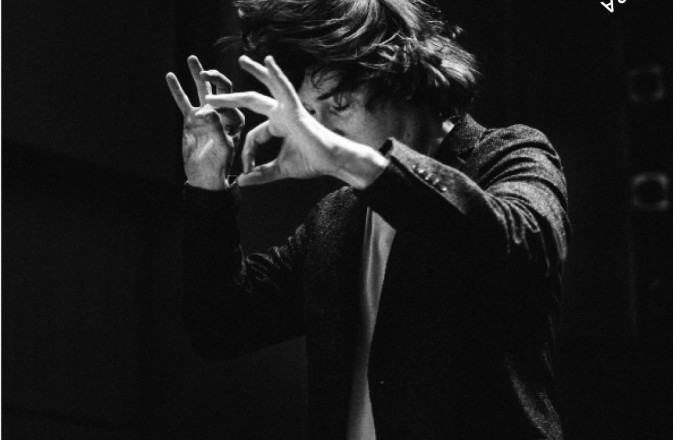 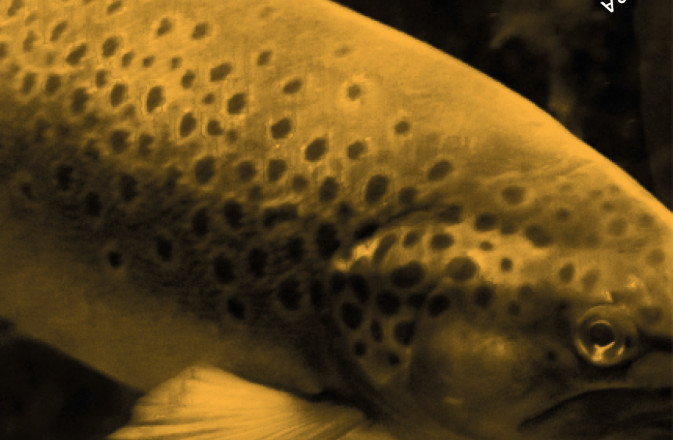 Maxim joins forces with star soloist cellist Steven Isserlis for A French Adventure, featuring some of France’s most irresistible music. 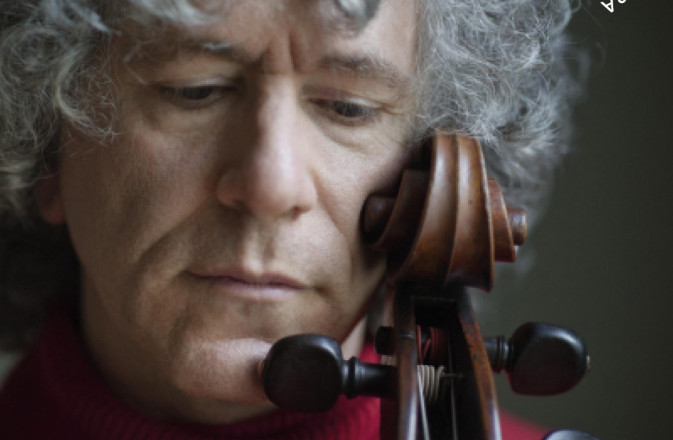 We then welcome British pianist Benjamin Grosvenor in a concert which will see Emelyanychev conduct his own arrangement of Sweelinck’s Beati pauperes from Cantiones Sacrae. 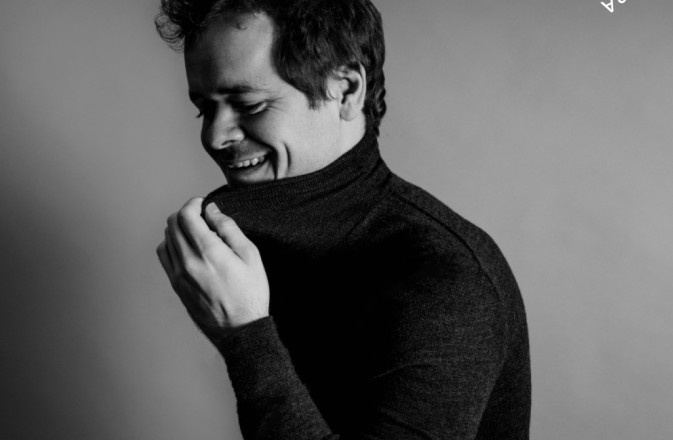 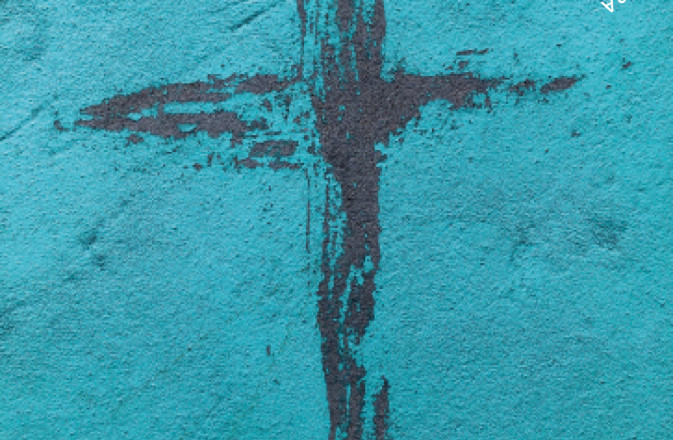 The Messiah performances mark a celebratory reunion of the SCO and SCO Chorus led by Gregory Batsleer following two years of being unable to perform together due to the pandemic. The Orchestra and Chorus will also unite for Vaughan Williams’s Flos campi and the world premiere of The Years by SCO Associate Composer Anna Clyne later in an all-British programme conducted by Andrew Manze. 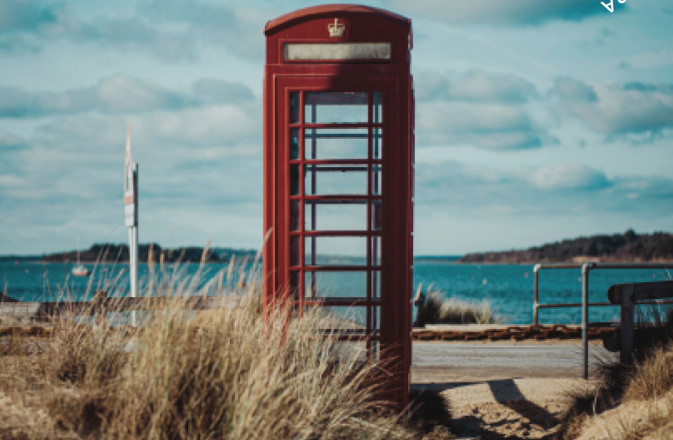 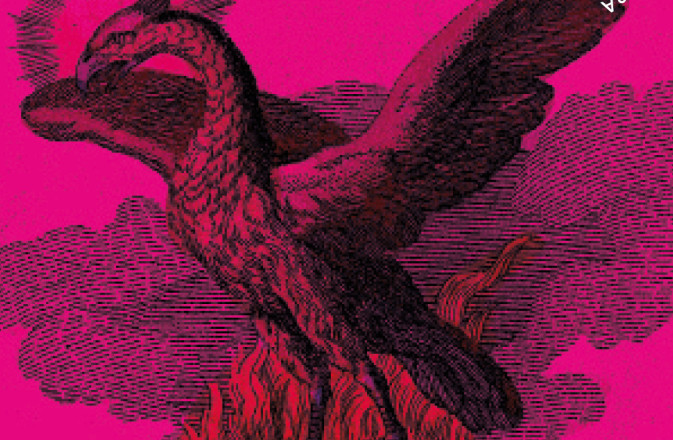 SCO Conductor Emeritus Joseph Swensen joins us for our jazzy Musique Amérique programme which sees the Orchestra flit from France to American and back again – put on your dancing shoes! 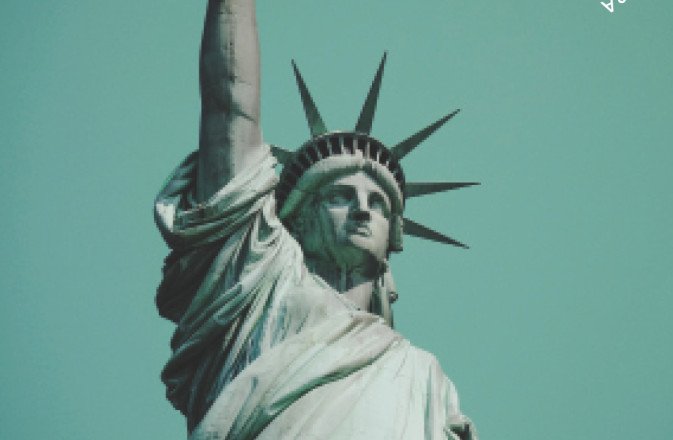 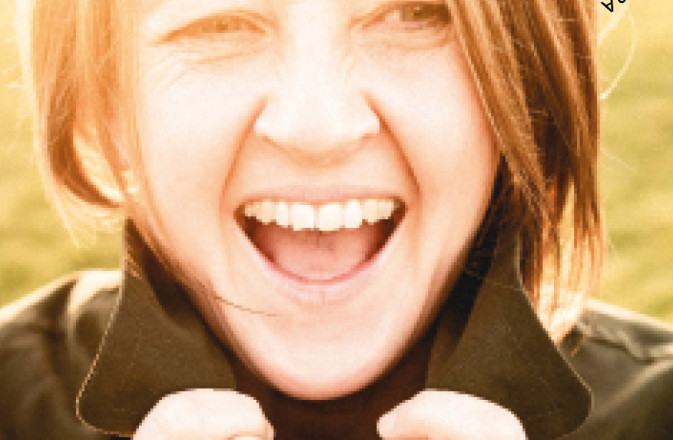 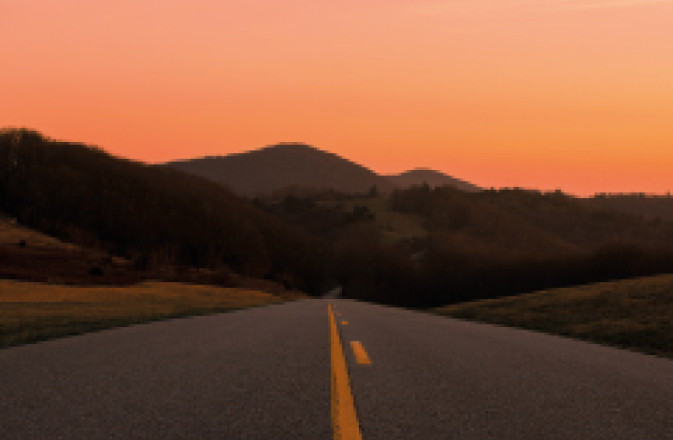 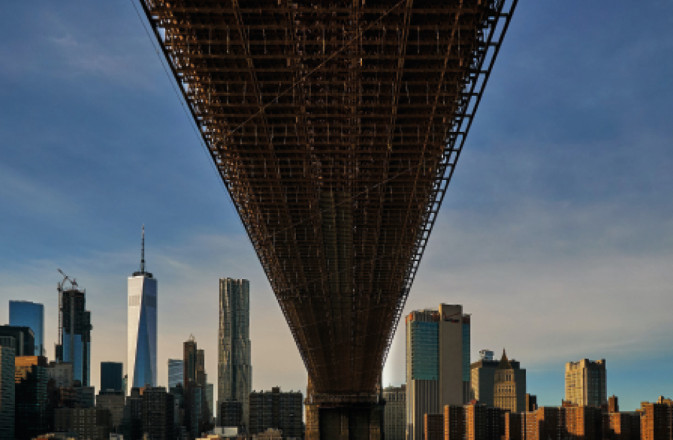 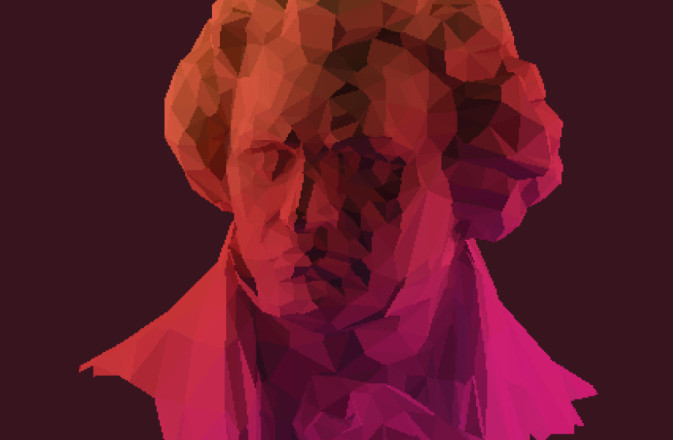 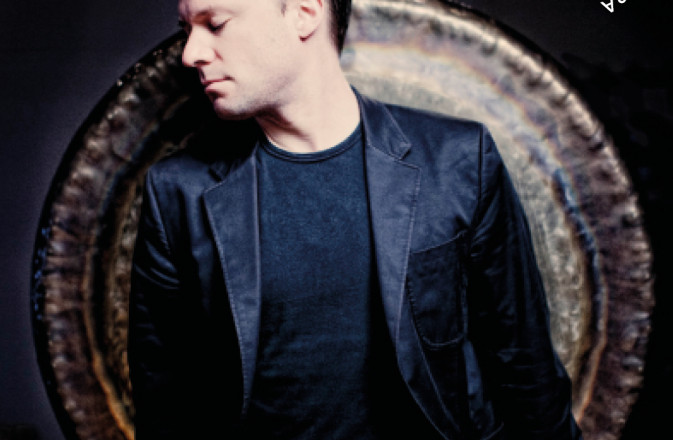 We welcome back long-term collaborator François Leleux, who will perform a new oboe concerto by Laurent Petitgirard. 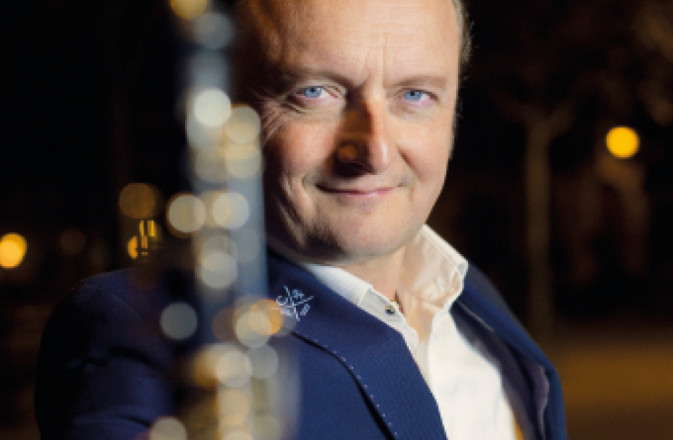 Joining the Orchestra for the first time Florence-born Lorenza Borrani directs a programme pairing the music of Haydn with her compatriot Bruno Maderna. 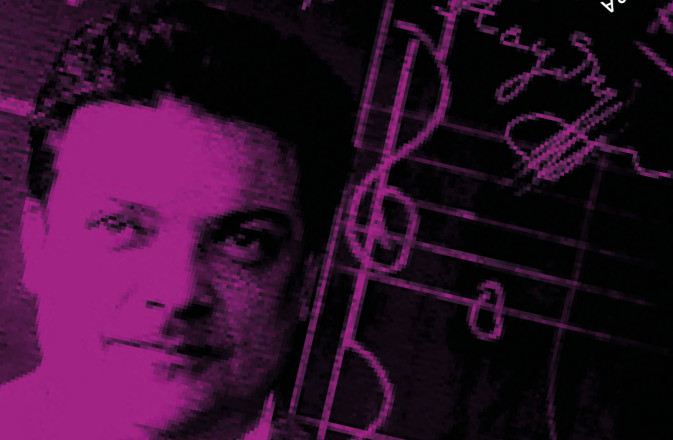 Kindly supported by The Usher Family

Joining the SCO for the first time, star sitar player and composer Anoushka Shankar will team up with the Orchestra for the 2022 Celtic Connections festival revisiting her father’s Concerto No 3 for sitar and orchestra. 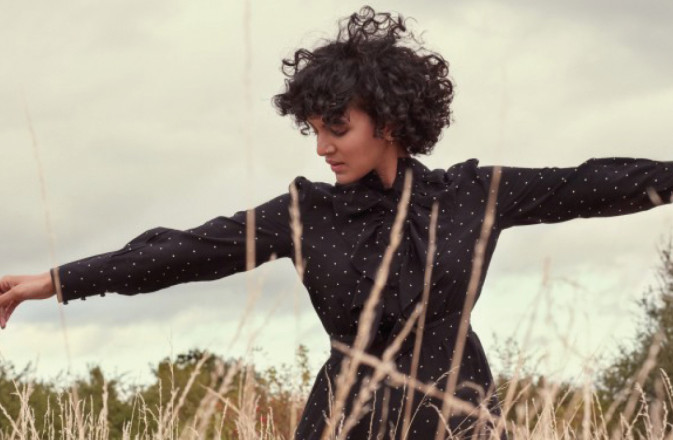 It's a return to live performance for the SCO’s popular dog-and-cat duo Stan and Mabel! People of all ages are invited to join the Orchestra, conductor Gregory Batsleer and children’s TV presenter Chris Jarvis for a fun-filled musical adventure, written and illustrated by Jason Chapman and set to music by Paul Rissmann. 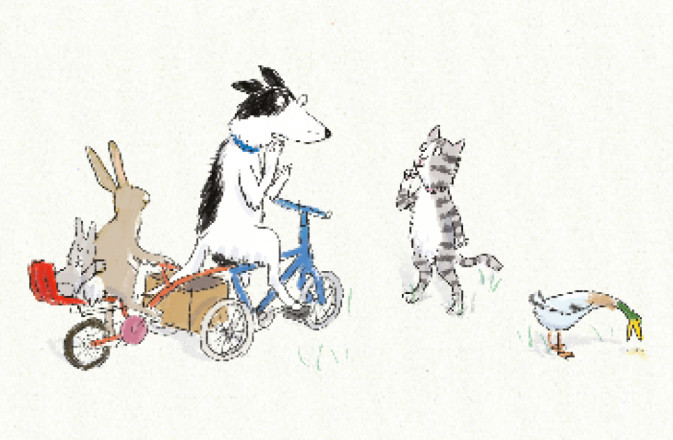 From Wednesday 24 November 10am you can book tickets for our upcoming 2022 concerts in Edinburgh, Glasgow, St Andrews, and Inverness.

From Wednesday 1 December 10am you can book for Aberdeen and Perth concerts.