Catalan countertenor Xavier Sabata trained as an actor at Barcelona’s Institut del Teatre before studying singing at the Escola Superior de Musica Catalunya and at the Musikhochschule, Karlsruhe, where his teachers were Hartmut Höll and Mitsuko Shirai.

Sabata's repertoire spans from Cavalli and Monteverdi and the heroes of baroque opera seria to contemporary works. Recent roles have included Bertarido in Handel Rodelinda with Claus Guth under Stefano Montanari at Opéra de Lyon, and also at Teatro Municipal de Santiago, Chile; Ottone in a revival of Monteverdi L’incoronazione di Poppea under Diego Fasolis at Staatsoper Unter den Linden; Endimione La Calisto directed by David Alden with Ivor Bolton at Teatro Real, Madrid; the world premiere of L’enigma di Lea at Gran Teatro del Liceu, Barcelona; title role in Handel Rinaldo at the Théâtre des Champs-Elysées and on tour with Christophe Rousset and the Kammerorchester Basel and most recently the title role in Orlando for the Perelada Festival.

He has appeared with such ensembles as Les Arts Florissants, Europa Galante, Collegium 1704, the Venice Baroque Orchestra and Orquesta Barroca Sevilla and Il Pomo D’Oro and collaborates regularly with conductors such as Fabio Biondi, René Jacobs, Jordi Savall, Alan Curtis, Gabriel Garrido, Andrea Marcon, Xavier Dìaz Latorre, Maxim Emelyanychev and Ivor Bolton. He performs regularly as many of the major international concert venues and festivals including the Salzburg Festival, the Festival d’Aix-en- Provence, Innsbruck Festival of Early Music and the Halle, Gottingen and Dresdner Musikfestspiele.

He was awarded the Premio Ópera Actual in 2013, and the Premi Tendències d’el Mundo in 2014, and was nominated for best male artist in the 2019 International Opera Awards.

His extensive discography under major labels such as Virgin Classics/EMI and Decca includes recordings of Handel's operas Faramando, Arminio, Ottone, the multi-award-winning recording of Alessandro, and the title role in Tamerlano. The Guardian described his solo disc ‘Bad Guys’ as ranking ‘among the most intelligent and striking recital discs of recent years’. He also participated in the Gala Night of Countertenors team, alongside Max Emanuel Cencic, Yuriy Mynenko and Franco Fagioli, released by DECCA. In addition to his performances on the opera stage Xavier has a passion for Lied, and has recently recorded Schubert Winterreise for the Berlin Classics label.

In 21/22 he will return to Vienna Staastoper to reprise the role of Ottone in Monteverdi’s Poppea under Pablo Heras-Casado after his house debut there last season. Other highlights include a tour of Winterreise, Voce di dio in Scarlatti Il Primo Omicidio for Essen Opera and Orlando for Halle Oper. He will also direct and star in Schoenberg’s iconic piece Pierrot Lunaire at the Teatro del Liceu in Barcelona. 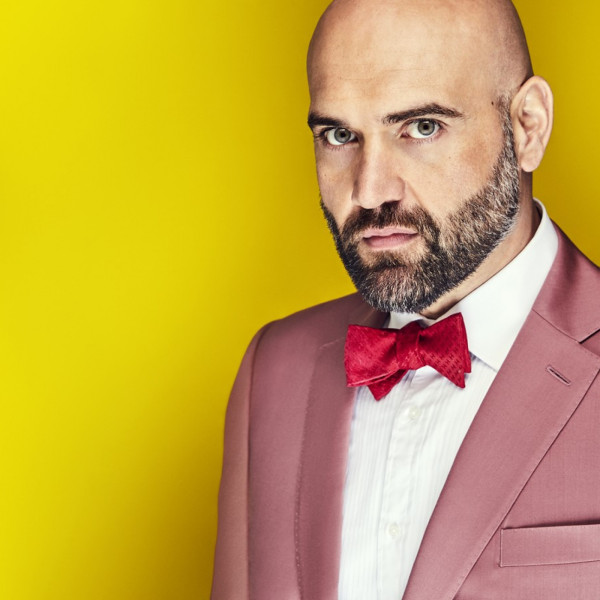