Described as ​“one-of-a-kind” by Toronto’s The Globe and Mail, Pekka Kuusisto is renowned for his fresh approach to repertoire. Widely recognised for his flair in directing ensembles from the violin, Kuusisto is Artistic Partner with The Saint Paul Chamber Orchestra and Artistic Director of ACO Collective — a string ensemble of Australia’s most talented young professional musicians delivering innovative projects across the country. In 2017 he became Artistic Best Friend of Die Deutsche Kammerphilharmonie Bremen and in 2018 became an Artistic Partner of the Mahler Chamber Orchestra. Other directing engagements include the Tapiola Sinfonietta, and the Scottish and Swedish chamber orchestras.

Highlights of the 2019/20 season included concerto appearances with the NDR Elbphilharmonie, Chicago, NHK, Gothenburg, MDR, Swedish Radio and Finnish Radio symphony orchestras, and the Tonhalle-Orchester Zürich where he is an artist ​“In Focus”. Kuusisto returns as violinist-director-conductor to the Tapiola Sinfonietta, and the Norwegian, Swedish and Scottish chamber orchestras. He is also the main guest artist for Amsterdam’s annual Prinsengrachtconcert, where he joins the Camerata RCO for the largest classical open-air concert in the Netherlands. 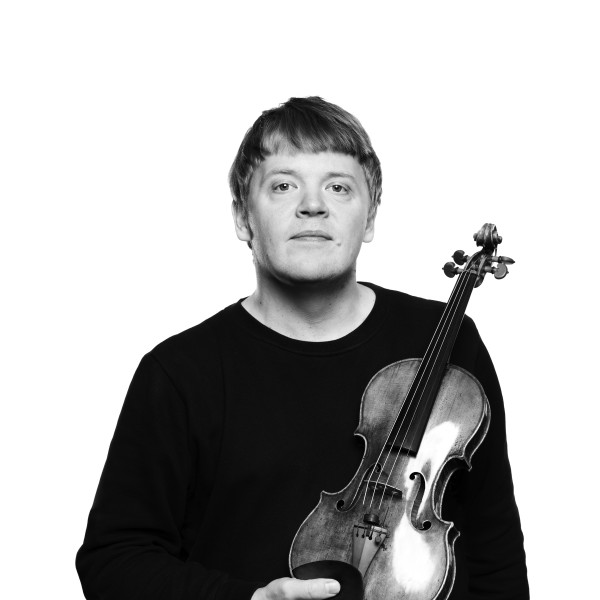