British pianist Benjamin Grosvenor is internationally recognised for his electrifying performances, distinctive sound and insightful interpretations. His virtuosic command over the most arduous technical complexities underpins the remarkable depth and understanding of his music -making. Described as “one in a million...several million” by The Independent.

A pianist of widespread international acclaim, in the 21/22 Season he is Artist in Residence at the prestigious Wigmore Hall in London with three varying projects. The previous season he was Artist-in-Residence at both Radio France and with the Bournemouth Symphony Orchestra. His “astounding technical gifts, the freshness of his imagination, his intense concentration, the absence of any kind of show, and the unmistakable sense of poetic immersion directed solely at the realisation of music” have been lauded by Süddeutsche Zeitung.

In recital this coming season Benjamin looks forward to returning to the Théâtre des Champs Elysées Paris, Munich’s Herkulessaal, Konzerthaus Berlin and Palau de la Música Catalana, Barcelona. He also undertakes an extensive US recital tour including venues such as Philadelphia CMS and People’s Symphony NYC. He has also performed at the Chopin and his Europe Festival in Warsaw, Montpellier Festival, Barbican Centre, Southbank Centre, Washington’s Kennedy Center, New York’s Carnegie Hall and 92nd Street Y. A keen chamber musician, regular collaborators include Hyeyoon Park, Tabea Zimmermann, Timothy Ridout, Benedict Kloeckner, Kian Soltani and the Doric String Quartet. Benjamin is Co-Artistic Director of the Bromley and Beckenham International Music Festival, a unique and vibrant event for the local community which was born out of the desire to reconnect with the public during the Covid-19 pandemic.

In 2011 Benjamin signed to Decca Classics, becoming the youngest British musician ever, and the first British pianist in almost 60 years, to sign to the label. Released in 2020, his second concerto album featuring Chopin’s piano concertos, recorded with the Royal Scottish National Orchestra under the baton of Elim Chan, received both the Gramophone Concerto Award and a Diapason d'Or de L’Année, with Diapason's critic declaring that the recording is “a version to rank among the best, and confirmation of an extraordinary artist.” The renewal of the Decca recording partnership in early 2021 coincided with the release of Benjamin’s latest album Liszt, centred around the composer’s Sonata in B minor.

During his sensational career to date, Benjamin has received Gramophone’s Young Artist of the Year and Instrumental Awards, a Classic Brits Critics’ Award, UK Critics’ Circle Award for Exceptional Young Talent and a Diapason d’Or Jeune Talent Award. He has been featured in two BBC television documentaries, BBC Breakfast and The Andrew Marr Show, as well as in CNN’s Human to Hero series. In 2016, he became the inaugural recipient of The Ronnie and Lawrence Ackman Classical Piano Prize with the New York Philharmonic.

Benjamin first came to prominence as the outstanding winner of the Keyboard Final of the 2004 BBC Young Musician Competition, and he was invited to perform with the BBC Symphony Orchestra at the First Night of the 2011 BBC Proms. The youngest of five brothers, Benjamin began playing the piano aged 6. He studied at the Royal Academy of Music with Christopher Elton and Daniel-Ben Pienaar, where he graduated in 2012 with the ‘Queen’s Commendation for Excellence’ and in 2016 was awarded a Fellowship from the institution. Benjamin is an Ambassador of Music Masters, a charity dedicated to making music education accessible to all children regardless of their background, championing diversity and inclusion. 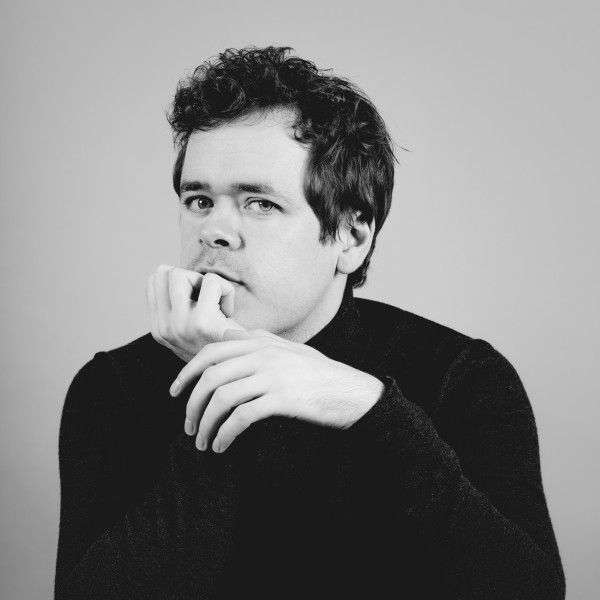