BBC Radio 2 Folk Singer Of The Year 2018, Karine Polwart is a multi-award winning Scottish songwriter and musician, as well as theatre-maker, storyteller, spoken-word performer and author. Her songs combine folk influences and myth with themes as diverse as Donald Trump’s corporate megalomania, Charles Darwin’s family life and the complexities of modern parenthood.

She sings traditional songs too and writes to commission for film, theatre, animation and thematic collaborative projects. Karine is seven-times winner at the BBC Radio 2 Folk Awards, including three times for Best Original Song. 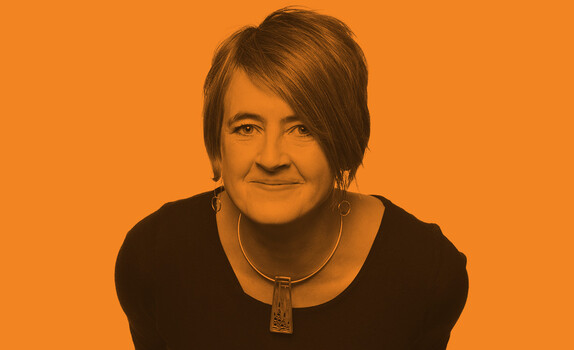 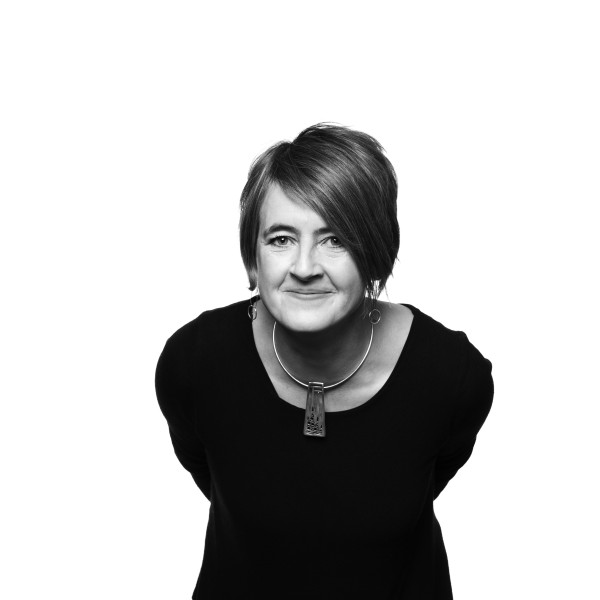