Matthew Brook leapt to fame with his 2007 Gramophone Award-winning recording of Handel’s Messiah with the Dunedin Consort, followed by equally critically acclaimed recordings of Acis and Galatea and St Matthew Passion. He has appeared as a soloist throughout Europe, Australia, North and South America and the Far East, and has worked with many of the world's leading conductors. He is now considered one of the finest singers of his generation.

This season, Matthew sings his recital programme with Iain Burnside titled View from the Villa at the Lammermuir Festival, Handel’s Messiah with Music of the Baroque in Chicago, and also on tour in Europe with the Academy of Ancient Music, the role of Pilate in Bach’s St John Passion with Les Violons du Roy in Quebec, and the role of Lodovico in Otello for Grange Park Opera.

Recent highlights include the role of Aeneas in the world premiere of Errollyn Wallen’s Dido’s Ghost co-commissioned by the Dunedin Consort, Purcell’s The Fairy Queen and Dido and Aeneas with the Handel and Haydn Society, Haydn’s Creation and Mendelssohn’s Elijah with the City of Birmingham Symphony Orchestra, Il Re di Scozia Ariodante with the Staatstheater Stuttgart, Argante Rinaldo with Ópera de Oviedo, Claudio Agrippina at Teatro de la Maestranza, a tour of Bach cantatas with the Monteverdi Choir, Elgar’s The Dream of Gerontius with the Indianapolis Symphony Orchestra, Tippett’s A Child of Our Time at Festival St Denis, and the roles of Herod and Father in Berlioz’s L’Enfance du Christ with the Melbourne Symphony Orchestra and Sir Andrew Davis. 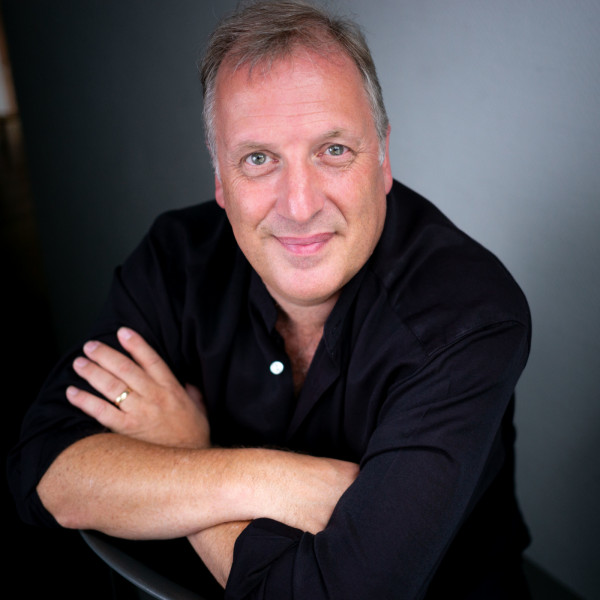