After a two-year break, we are so excited to hit the road once again for our annual summer tour.

From the 9 June until the 14 September, we will visit 30 venues across Scotland presenting the breadth of the Orchestra’s work from family events, full Orchestra and chamber concerts to extensive education and community projects.

Travelling from Inverness to Stirling and Shetland to Fraserburgh, the SCO will be joined by exceptional conductors and soloists bringing high quality, live classical music to all corners of Scotland.

We’re excited to head off on our summer tour across Scotland once again, inviting music-lovers to join us in celebrating the power of music in connecting people, building communities, and bringing the nation together.

For the first time, the SCO Chorus will join the summer tour for two concerts in Stirling and St Andrews. Chorus Director Gregory Batsleer conducts a rich programme crossing six centuries of choral music, including the world premiere of SCO Associate Composer Anna Clyne’s Heart of Night, written in wonder at the natural world. 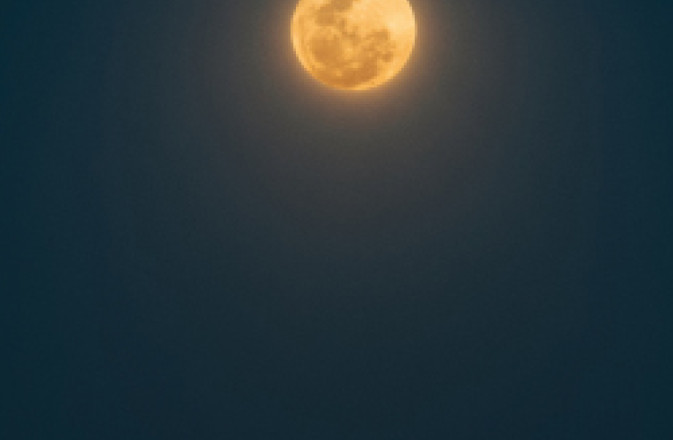 Soft Stillness and the Night

Bringing world class music to a venue near you

Our summer tour will see the return of SCO’s former Principal Bassoonist, Peter Whelan, to conduct a programme full of musical exuberance, with works from Haydn, CPE Bach and Beethoven in Castle Douglas, Langhom and Selkirk. 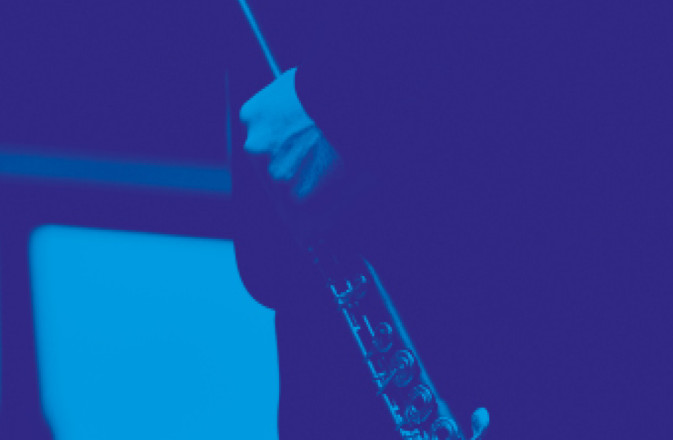 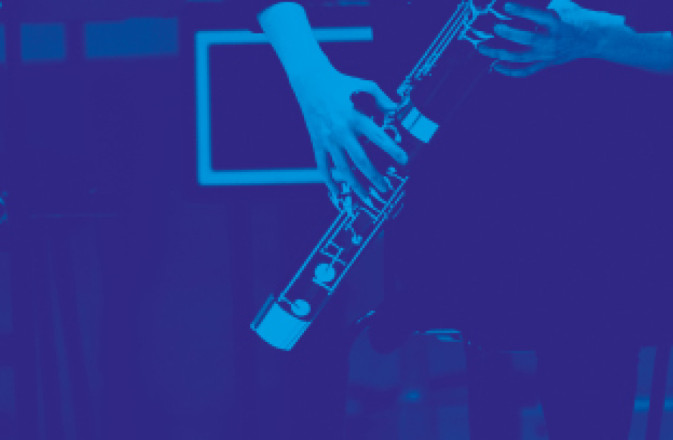 Into the wonders of nature with Catherine Larsen-Maguire 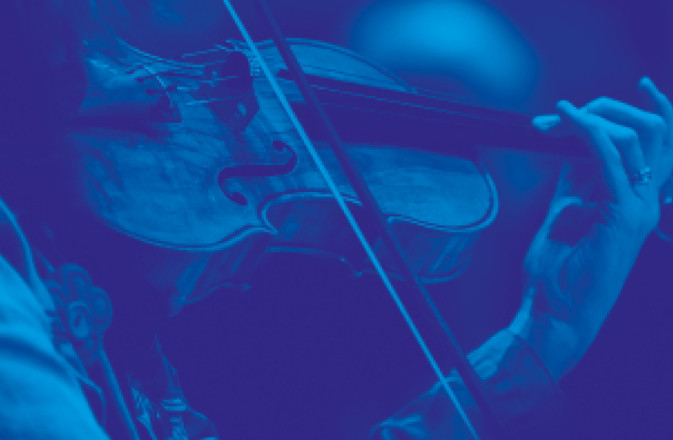 A spotlight on SCO Soloists

The summer tour kicks off with chamber concerts in Inverness and Drumnadrochit, in which SCO Principal Flautist André Cebrián has reimagined Beethoven’s playful First Symphony into a sparkling chamber version for himself and ten of his orchestral colleagues. Alongside Beethoven, two hard-hitting modernists show their friendlier sides with punchy dance music inspired by their native lands - Witold Lutoslawski’s Dance Preludes (1959 version) and György Ligeti’s Old Hungarian Ballroom Dances. 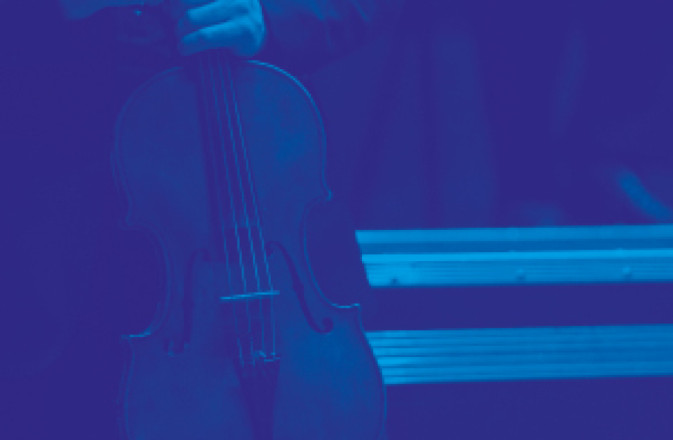 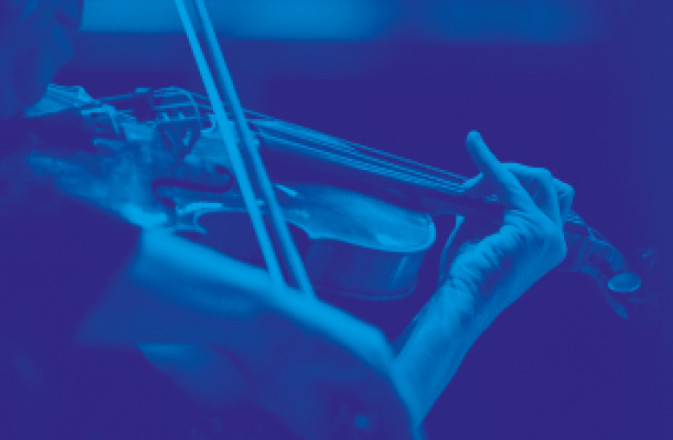 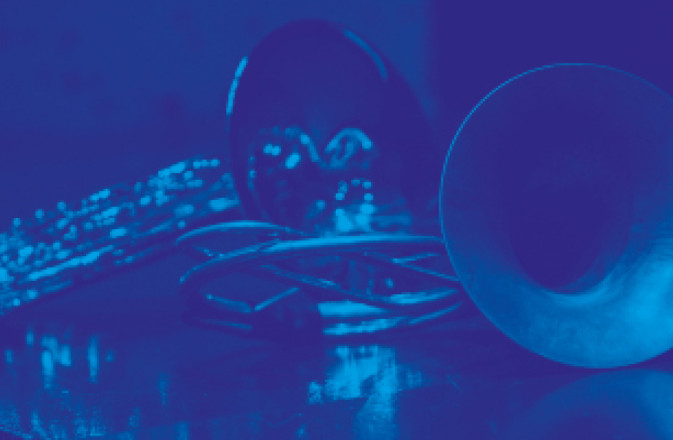 Our Principal Conductor Maxim Emelyanychevjoins the Orchestra in Stirling and Dunoon to direct a programme including Weber’s Second Clarinet Concerto with SCO's Principal Clarinet Maximiliano Martín as soloist. 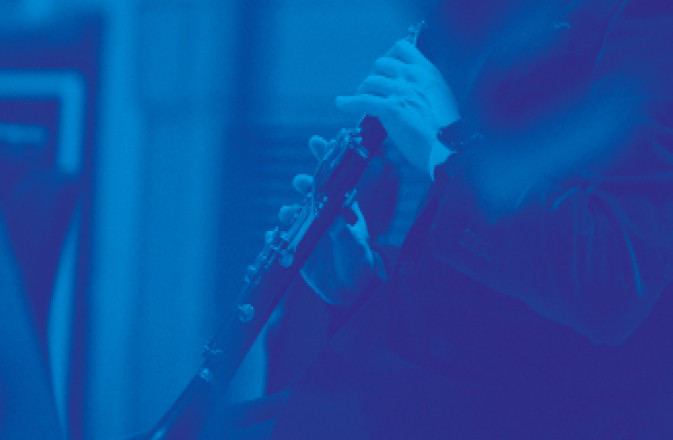 Then Maxim and Orchestra are off to Glenrothes to perform Haydn’s C major Cello Concerto with soloist Philip Higham. 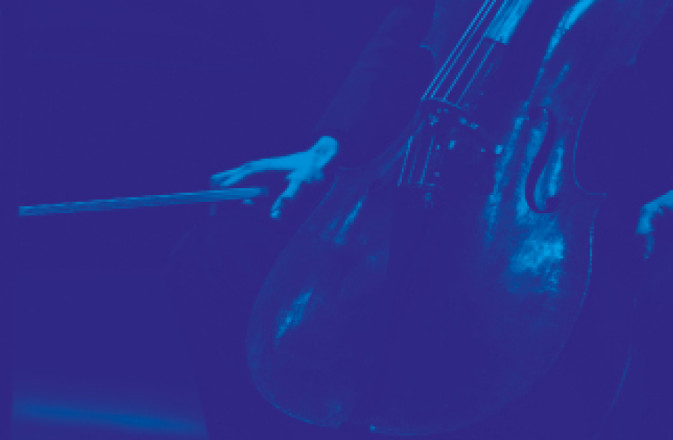 Gavin Reid, Chief Executive of the Scottish Chamber Orchestra: “We’re excited to head off on our summer tour across Scotland once again, inviting music-lovers to join us in celebrating the power of music in connecting people, building communities, and bringing the nation together.We look forward to welcoming audiences to share in the joy of live music-making, both in the concert hall and beyond.”

Join us for a summer of live music from June to September. We're coming to a venue near you!