Born in Edinburgh, Philip studied with Ruth Beauchamp at St Mary's Music School and subsequently at the RNCM with Emma Ferrand and Ralph Kirshbaum. He also enjoyed mentoring from Steven Isserlis. In 2008 he became the first UK cellist to win 1st Prize in the Bach Leipzig competition, and followed it with major prizes in 2009 Lutoslawski Competition, and the 2010 Grand Prix Emmanuel Feuermann in Berlin. He was selected for representation by Young Classical Artist Trust between 2009 and 2014.

He has appeared as soloist with the Philharmonia Orchestra, the Hallé Orchestra (broadcast by BBC Radio 3), the Royal Northern Sinfonia and Bournemouth Symphony Orchestra. He has given recitals at the Wigmore Hall, Brighton Festival and Lichfield Festival, and further afield in Germany, Istanbul and Washington DC. In 2014 he performed the complete Bach Suites in Tokyo at the Musashino Cultural Foundation, and again at Wigmore Hall in 2017.

Philip has been described as ‘possessing that rare combination of refined technique with subtle and expressive musicianship… all the qualities of a world-class artist’ (The Strad), and has been praised for his ‘expansive but tender playing’ (Gramophone). His debut recording of the Britten Solo Suites (Delphian, 2013) was named instrumental disc of the month in both Gramophone and BBC Music magazines. He has also recently released the complete Bach Suites, to critical acclaim.

Philip was appointed Principal Cello of the Scottish Chamber Orchestra in 2016. He plays a fine Milanese cello by Carlo Giuseppe Testore, made in 1697, and is grateful for continued support from Harriet's Trust.

Philip's Chair is kindly supported by The Thomas Family
Are you interested in sponsoring a Chair? 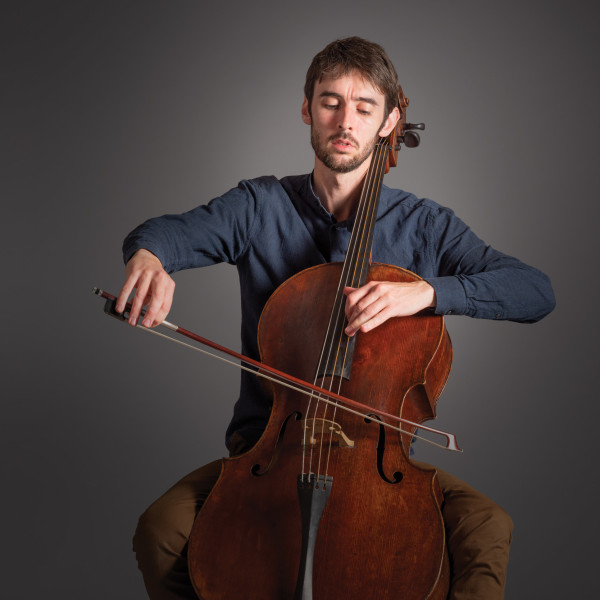 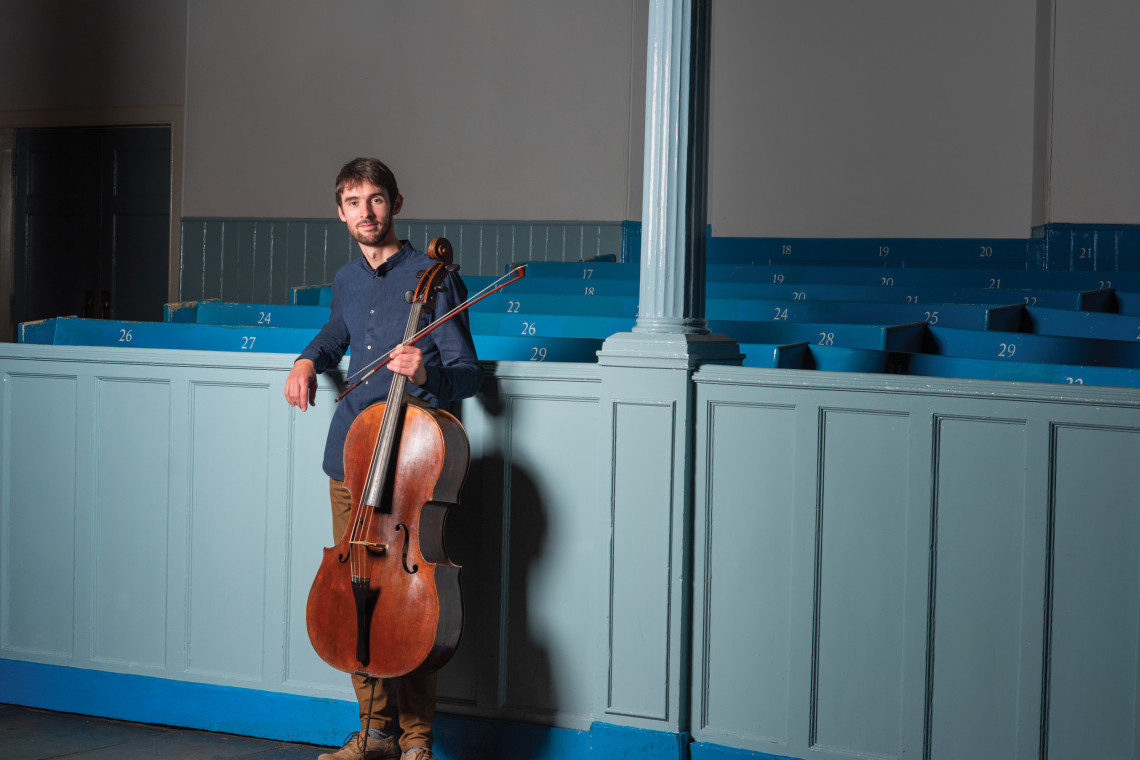