Korean born cellist Su-a Lee is one of the highlights of the Scottish music scene. Celebrated wherever she goes, she stands out for her versatility, popularity, and appetite for musical adventure.

Born in Seoul, Su-a trained at Chethams School of Music, completing her studies at the Juilliard School in New York, before moving to Scotland to join the SCO. While she is deeply rooted in her Scottish home, Su-a and her cello have appeared all over the world, from South America to the Arctic Circle. They are just as likely to be found in world famous concert halls as they are in Japanese temples, circus tents and waterfalls. She has appeared in recital with her sister, Songa Lee, at Carnegie Hall in New York, as well as in chamber music concerts across Scotland with her SCO colleagues.

Though Su-a spends most of her time playing classical music, she is also very much in demand across a wide musical spectrum – recording on her musical saw for Eric Clapton; improvising with Belgian theatre group Reckless Sleepers; performing diverse repertoire as a founding member of Mr McFall’s Chamber and touring India with the Sarod maestro, Amjad Ali Khan.

With a special passion for working with young musicians, Su-a regularly participates in SCO Creative Learning’s education and community work. She is Patron-in-Chief of the Perth Youth Orchestra and a regular coach for the Benedetti Foundation and the National Youth Orchestras of Scotland.

Su-a Lee is an Associate Member of the Martyn Bennett Trust, and a Trustee of the Board of the Soundhouse Trust, Nevis Ensemble and Tinderbox Orchestra.

Su-a's Chair is kindly supported by Bryan Wade
Are you interested in sponsoring a Chair? 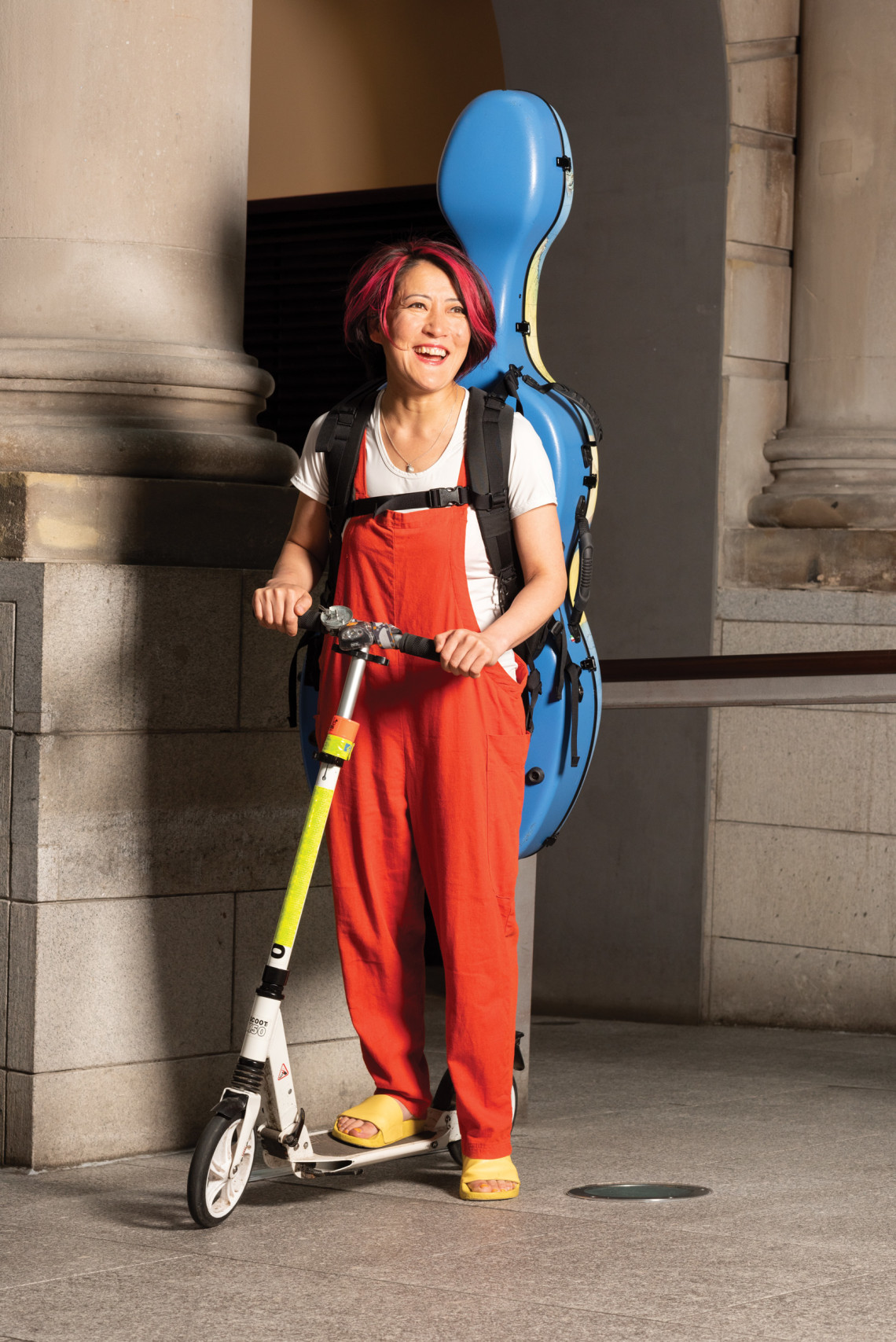 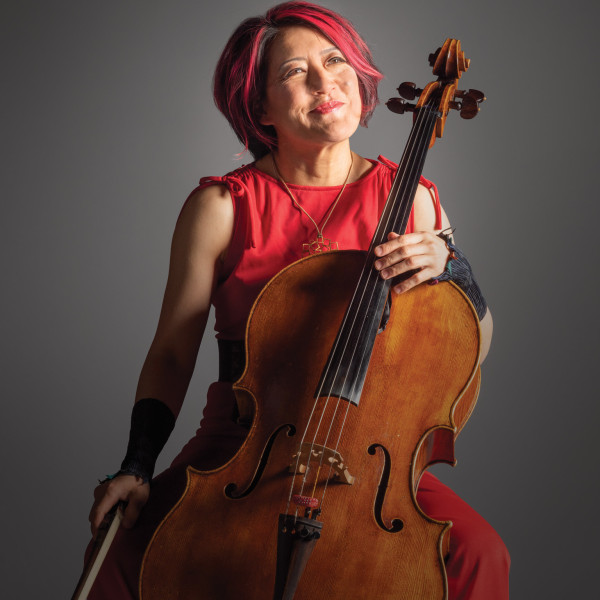