Dutch cellist Eric de Wit enjoys a varied career, performing with the Scottish Chamber Orchestra (of which he has been a member since 2009) as well as with some of Britain’s best-known period instrument groups, including the Dunedin Consort, the Orchestra of the Age of Enlightenment and the Orchestre Révolutionnaire et Romantique. Before moving to Scotland, he was a regular guest with the Combattimento Consort Amsterdam, the Netherlands Chamber Orchestra, Amsterdam Sinfonietta, ASKO|Schönberg and the Netherlands Radio Chamber Philharmonic.

A keen chamber musician, Eric has performed with violinists Cecilia Bernardini, Muriel Cantoreggi and Gordan Nikolić, cellists Jan-Erik Gustafsson and Marc Coppey, pianists Paolo Giacometti and Dejan Lazić, and with oboist Alfredo Bernardini. A former member of the Cristofori Piano Quartet, Eric has been invited to chamber music festivals in the Netherlands, Germany, Italy and Australia.

He performs on a cello made for him by luthier Stephan von Baehr (Paris, 2016).

Eric's Chair is kindly supported by the Jasmine Macquaker Charitable Fund
Are you interested in sponsoring a Chair? 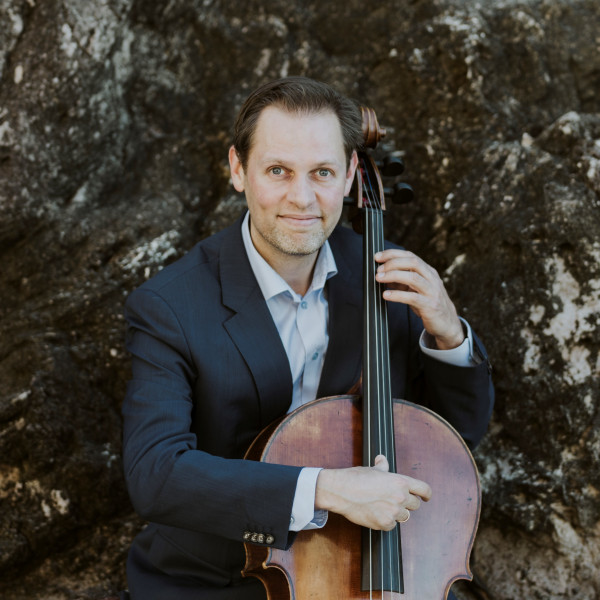 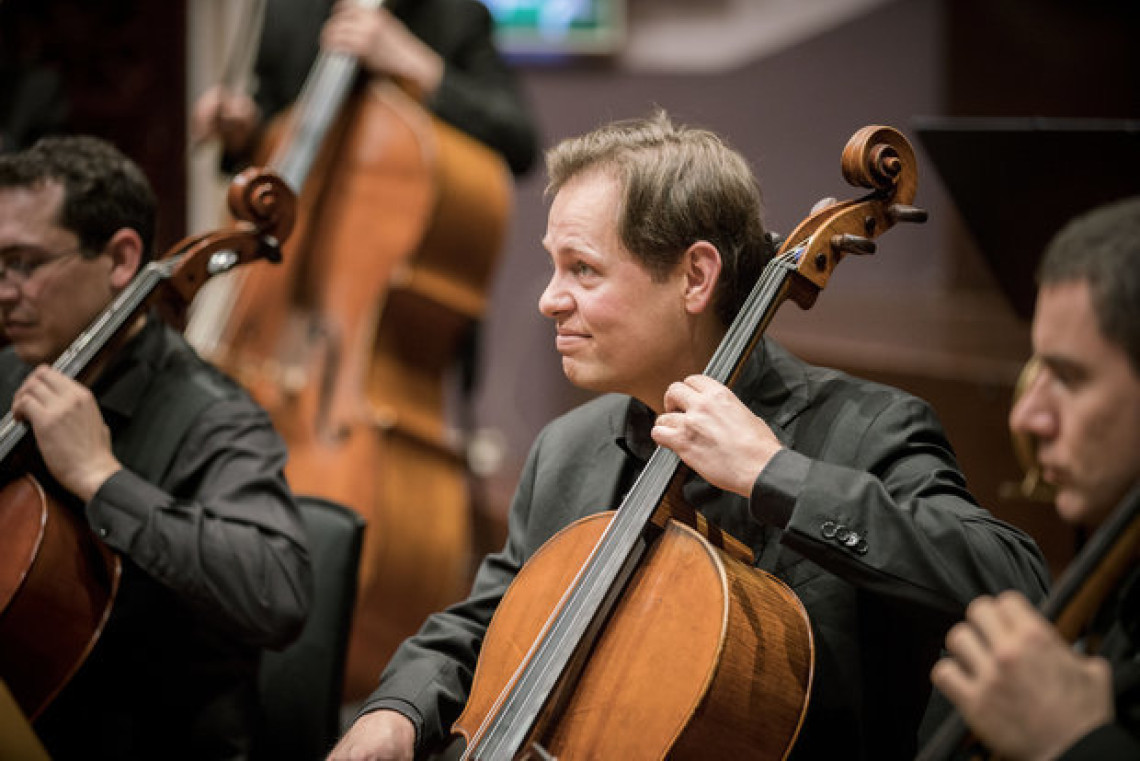 PLAYING WITH THE SCO IS A GREAT PRIVILEGE AND AS A GROUP OF MUSICIANS WE LOVE THE INTERACTION WE GET WITH OUR AUDIENCE. ALL THE DIFFERENT VENUES WE PLAY IN AND ALL THE DIFFERENT AUDIENCES WE PERFORM TO KEEP EVERYTHING FRESH FOR THE MUSICIANS AND KEEP THE MUSIC FEELING ALIVE.