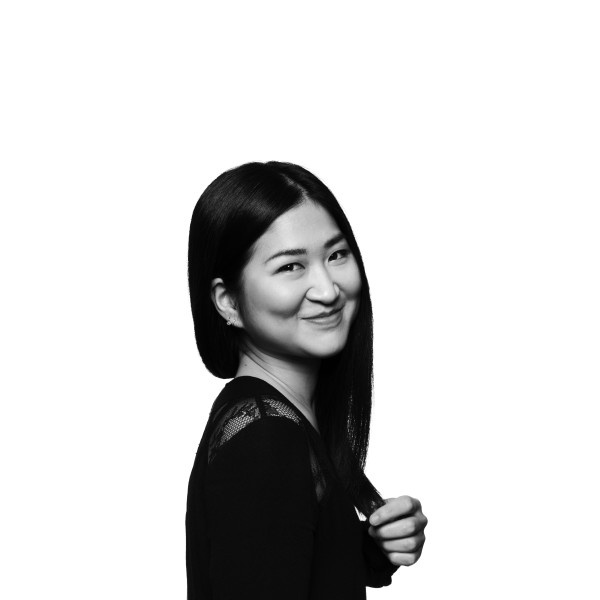 Kana Kawashima was born in Japan and brought up in the UK from the age of five. She studied with Eszther Katona and Natasha Boyarsky, before being awarded a place at the Yehudi Menuhin School at the age of 12. She then gained both her Bachelor’s and Master’s degrees at the Vienna Conservatory under Pavel Vernikov. In 2017, Kana gained her Artist Diploma from the Royal Academy of Music where she held the Florence Whitlock Scholarship, studying with So-Ock Kim and baroque violin with Nicolette Moonen and Margaret Faultless.

Kana has toured extensively as a soloist and chamber musician, including as part of the Kawashima Duo with her pianist sister Miho, performing in major venues such as the Wigmore Hall, Royal Albert Hall, Musikverein in Vienna and performing at festivals including Kronberg Academy, Julian Rachlin and Friends and Eilat International.

Kana Kawashima is grateful for the generous support of the Albert Cooper Scholarship and the loan of a c.1770 Grancino violin from the Harrison Frank Foundation.

Are you interested in sponsoring Kana's Chair?
Join the Principal Conductor's Circle 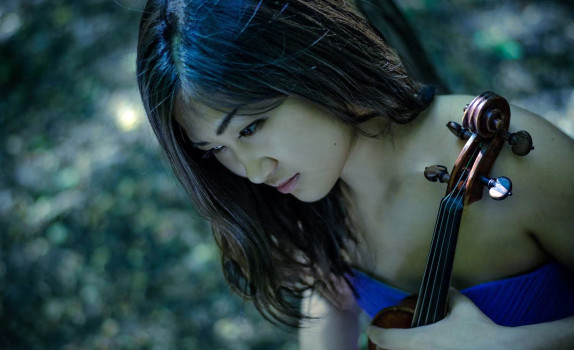