Born and raised in Glasgow, Amira studied at the Royal Conservatoire of Scotland where she won numerous prizes and awards studying under Jerre Gibson and Simon Fischer.

Are you interested in sponsoring Amira's Chair?
Join the Principal Conductor's Circle 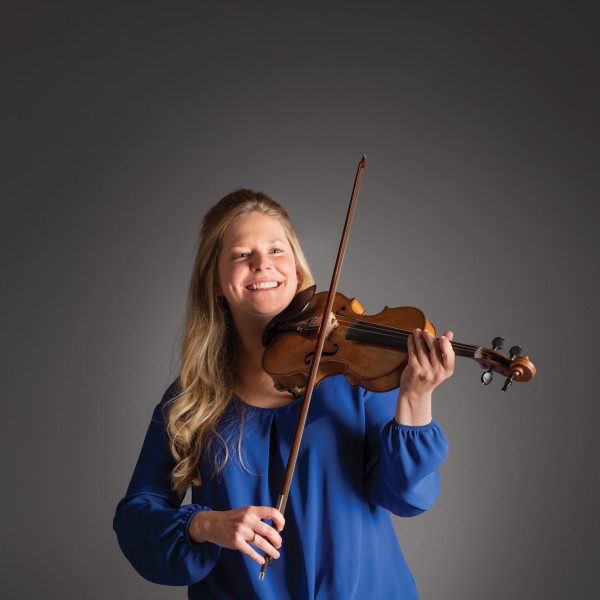