Born in Dublin, Aisling began to play the violin at the age of nine. She went on to study at the Royal Academy of Music with Professor Maurice Hasson, with further study at the “Hans Eisler” Hochschule für Musik in Berlin with Professors Stefan Piacard and Michael Erxleben. Aisling lived and worked in Germany for 11 years, playing with both the Kammerphilharmonie, Bremen and Ensemble “Oriol”, Berlin before becoming a member of the  Radio Symphony Orchestra Frankfurt in 2000. She was appointed a position with the Scottish Chamber Orchestra in 2007. String category winner in R.T.E.’s “Young Musician of the Future” in 1994, Aisling has appeared as guest soloist with the National Symphony Orchestra of Ireland on a number of occasions.

Aisling is passionate about new music and working with different art forms. She is a founding member of Artisan Trio, whose five concert series ‘Pendulum’ (2013) presented new commissions from composers who studied and worked in Edinburgh, as well as annually performing Messiaen’s ’Quartet for the End of Time’ as part of Holocaust Memorial Day. She has also performed solo works such as Glass’ ‘Strung Out’ as part of Nederlands Dans Theater 2 and ‘Ouija’ by Jeremy Thurlow, a partially improvised work with tape.

O’Dea is an active member of the SCO Vibe team and is actively involved in other areas of Creative Learning work including narration of children’s stories and workshop leading.

Are you interested in sponsoring Aisling's Chair?
Join the Principal Conductor's Circle 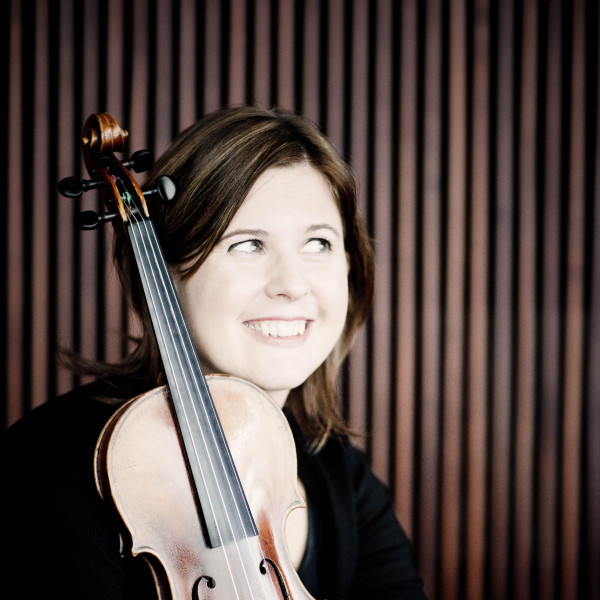