Before the SCO’s planned activity was brought to an unexpected end in March 2020, it had been a packed year, full of music-making. As we publish our 2019/20 Annual Review, we take the opportunity to look back on some of the high points.

It was a year that saw the arrival of Maxim Emelyanychev for his first official Season as Principal Conductor.

﻿As the nights draw in and everyone becomes a bit gloomier, a flash of light has arrived to brighten up Scotland’s music scene, and his name is Maxim Emelyanychev … It’s time for Scottish audiences to buckle their seatbelts– Emelyanychev’s tenure is going to be an exciting ride.﻿ 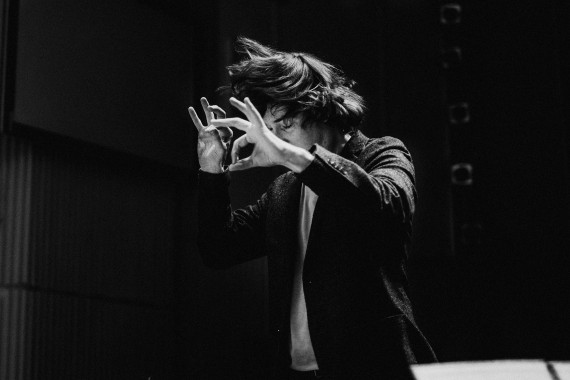 The Orchestra showed their immense energy with 101 performances in 31 venues across Scotland as well as 5 concerts further afield in Birmingham, London, Copenhagen, Basel and Würzburg. The SCO Chorus also enjoyed a successful year, receiving glowing reviews for their debut at the BBC Proms 2019 performing Handel's Jeptha conducted by Richard Egarr.

﻿ ﻿﻿This had to be one of the best performances ever from an amateur choir, all the better for the fact that the focus was never pulled from them... 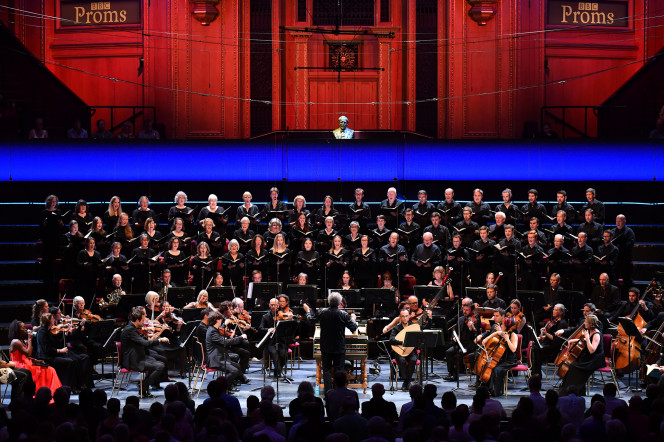 The pupils are seeing the value in their work, ability and contribution. Quieter individuals are now more confident in playing in front of a group and even communicating in a group. Pupils are motivated after workshops to continue attending lessons and extracurricular groups. 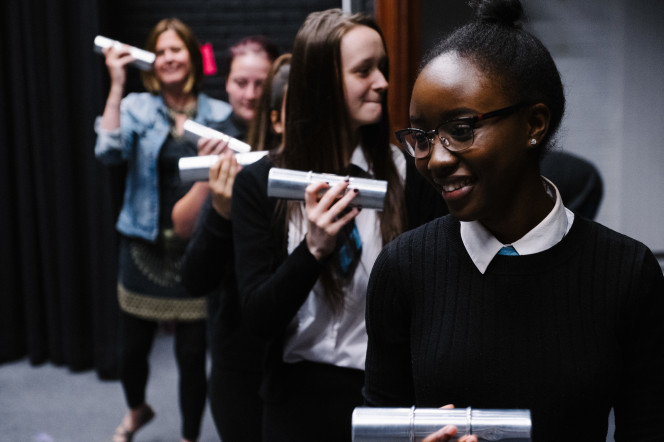 We released two critically-acclaimed recordings, the much anticipated release of the Orchestra's first recording with Maxim Emelyanychev - Schubert’s 9th Symphony - and a debut recording with conductor and oboist François Leleux - Bizet’s Carmen Suite No 1 and Symphony No 1 and Gounod’s Petite Symphonie. With a commitment to commissioning new music, we also gave two World Premieres, including works by Jonathan Dove and our Associate Composer Anna Clyne.

This recording has no self-consciousness, nothing to suggest a conductor craving our attention – just a performance that captures the joy, grandeur and extremes of feeling in this symphony, without seeming to try. 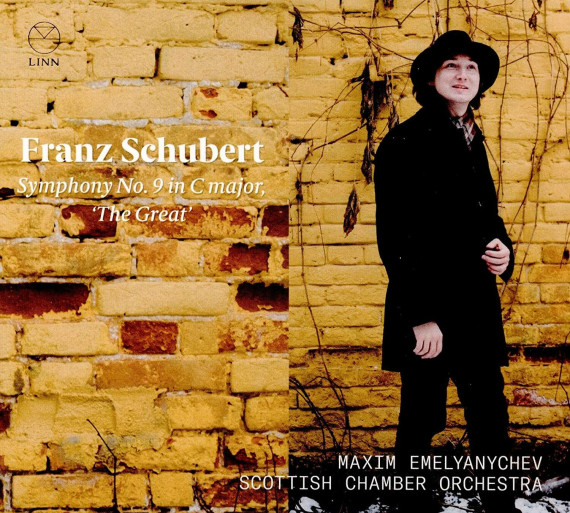 Our achievements would not have been possible without the financial support of the Scottish Government, Dunard Fund, The City of Edinburgh Council, our Principal Conductor’s Circle, Business Partners, SCO Patrons and many charitable Trusts and Foundations.

You can download and explore our full 2019/20 Annual Review by clicking here.