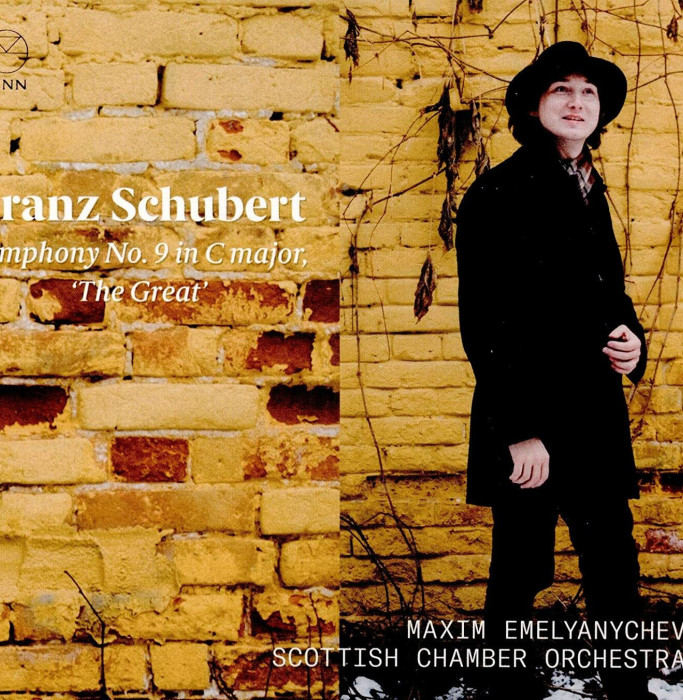 The 2019/20 Season marks the start of Maxim Emelyanychev’s role as Principal Conductor of the Scottish Chamber Orchestra and the release of his Linn recording debut.

Emelyanychev, an outstanding representative of the younger generation of Russian conductors, discovered an instant rapport with the SCO when he substituted for Robin Ticciati in 2018. It was this performance of Schubert’s ‘Great’ C major Symphony that secured Emelyanychev’s appointment and created a fervent anticipation for this recording. The concert prompted The Scotsman to comment: ‘Emelyanychev [was] constantly balancing surface charm and vigour with a far darker, more manic undertow – not least in the towering cumulative energy of his propulsive finale.’

Schubert’s Ninth Symphony was the composer’s final major contribution to the genre and his maturity is reflected in its intensely lyrical melodies and monumental scale. Emelyanychev procures a very precise blend and balance by applying a historical aesthetic similar to the one that has previously seen accolades heaped upon this award-winning orchestra. 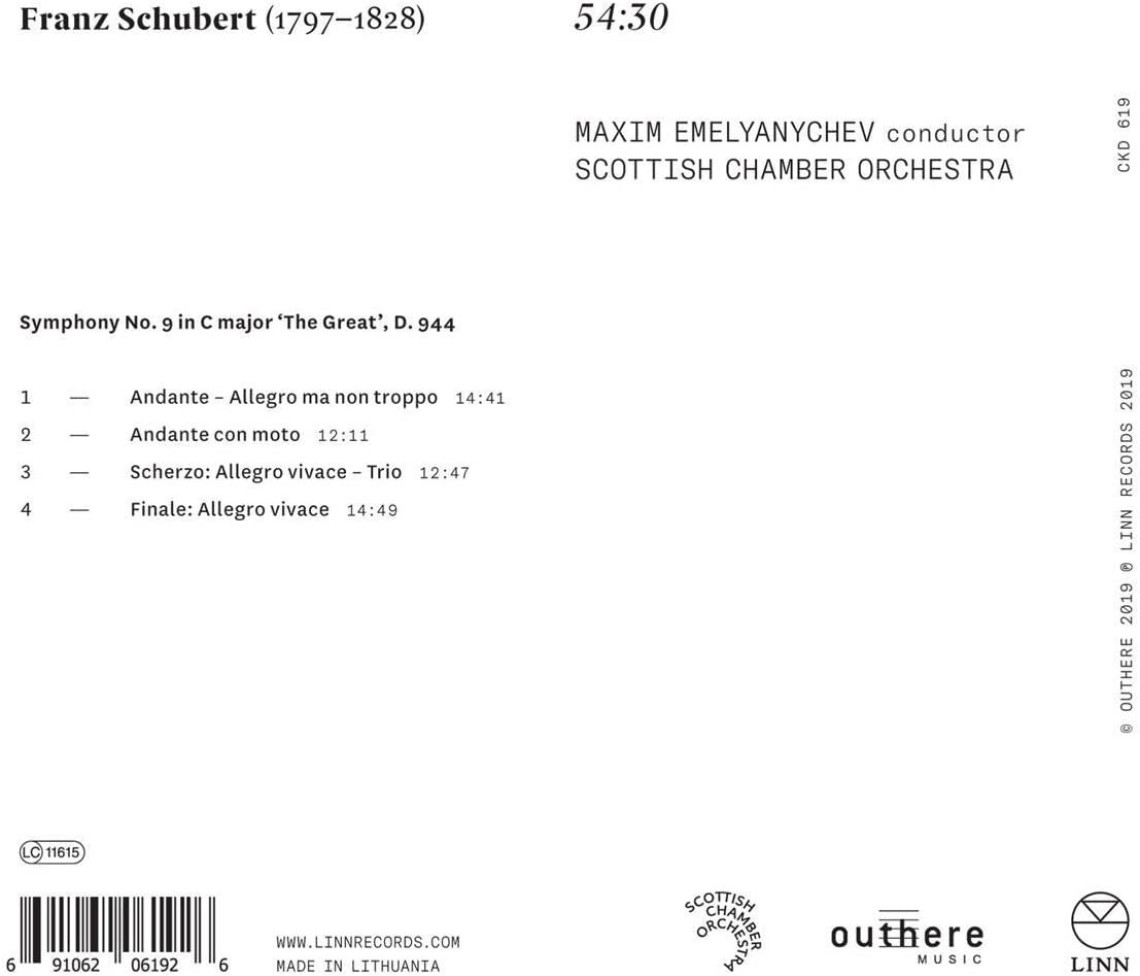