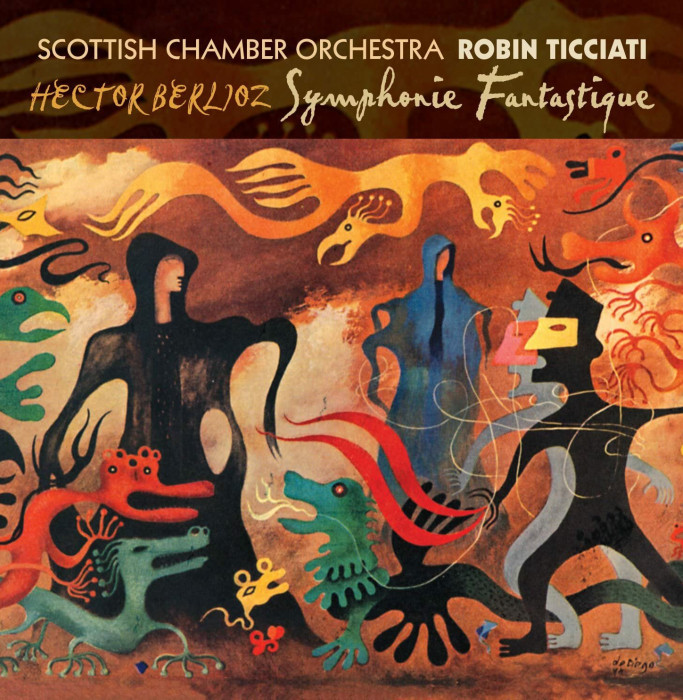 This first collaboration on disc captures all the energy, the finesse and the sheer panache with which he (Robin Ticciati) invests his live concerts...

The multi-award winning Scottish Chamber Orchestra marks its debut recording under the direction of Robin Ticciati with the majestic Symphonie Fantastique by Hector Berlioz.

Named one of the top ten young 'conductors on the verge of greatness' by Gramophone, Robin Ticciati is the perfect conductor to bring out the deep colours and emotions of Berlioz's Symphonie Fantastique while balancing the orchestra and keeping the pace to create an impressive and dynamic sound throughout.

Ticciati opened the Scottish Chamber Orchestra's 2011/12 season with a blistering Berlioz programme hailed by the critics as "compelling". With this recording Ticciati aims to offer audiences "a thought-provoking and new way of listening to the piece." Symphonie Fantastique is the first in a series of Berlioz recordings undertaken by the SCO and Ticciati.

Ticciati's profile continues to build; in 2011 he was voted one of 'Tomorrow's Icons' by Gramophone and was announced as the next music director of Glyndebourne, taking over from Vladimir Jurowski in 2014. 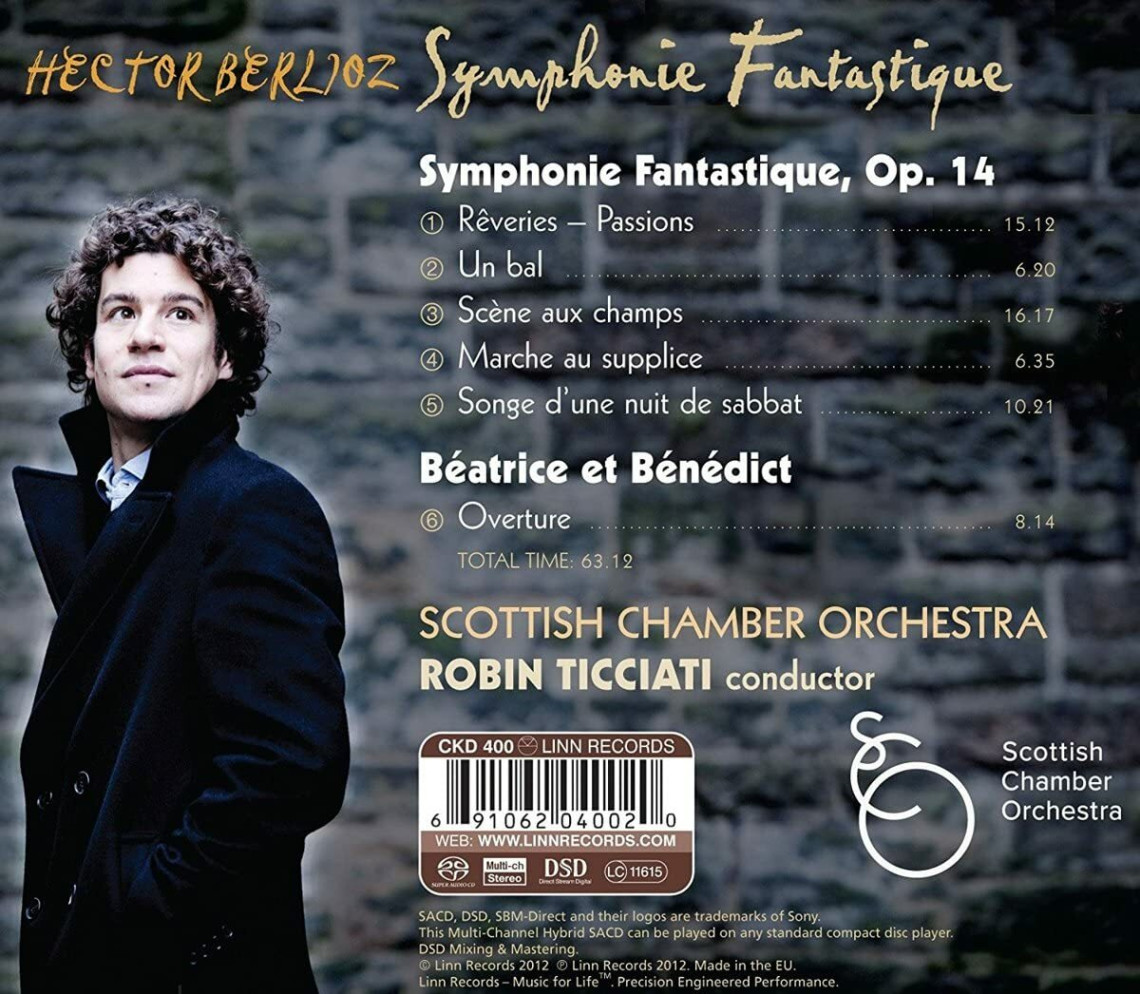