The Scottish Chamber Orchestra tartan was exclusively designed by Kinloch Anderson to celebrate the Orchestra's 40th Anniversary and has been officially registered and accredited in The Scottish Register of Tartans. 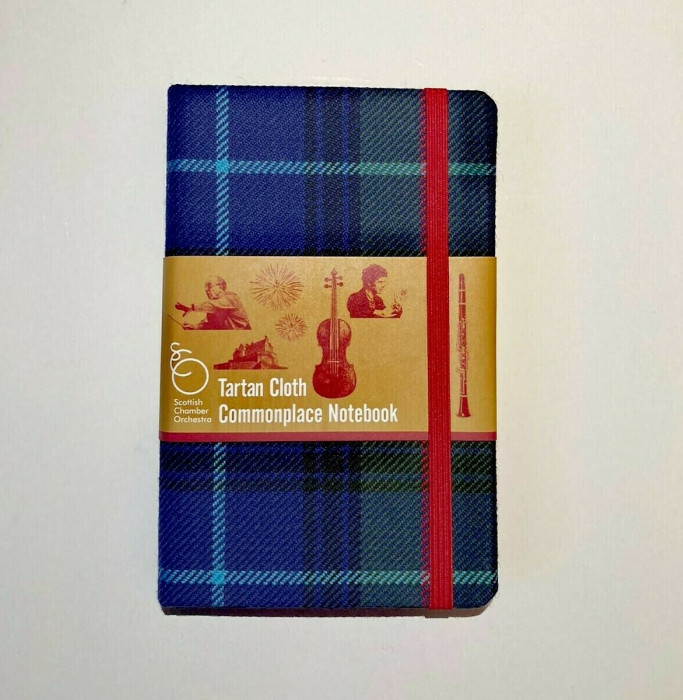 We will endeavour to post your item out to you as soon as possible.
However, due to the current situation, it may take up to five working days for these to be dispatched.
Please note that we are unable to process orders from outside of the UK. If you have any question, please contact us.

Read more about Kinloch Anderson and the SCO Tartan story 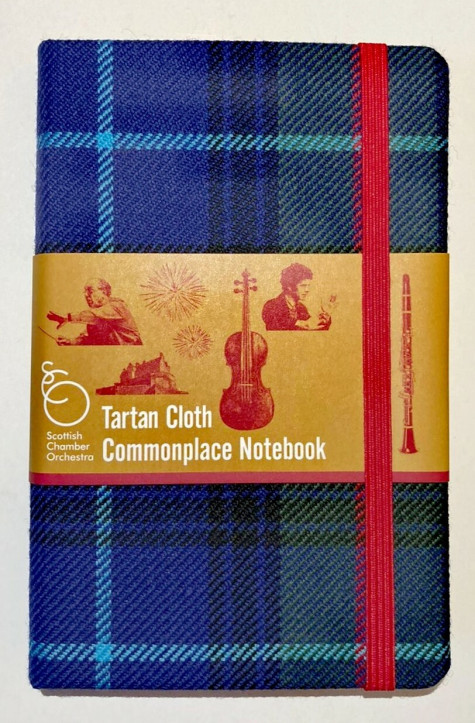