The Scottish Chamber Orchestra tartan was exclusively designed to celebrate the Orchestra's 40th Anniversary and has been officially registered and accredited in The Scottish Register of Tartans. It is modelled below by SCO Cellist Donald Gillan.

The first product to be made in the new tartan was a waistcoat for Sir Peter Maxwell Davies as a gift from the Orchestra to mark his 80th birthday. It was presented to Max in London during rehearsals for a special concert at the BBC Proms on his birthday in 2014. He then wore it on stage during the performance sitting with music writer and presenter Tom Service, while the SCO played Ebb of Winter, Strathclyde Concerto No 4 and An Orkney Wedding including Dimitri Ashkenazy on Clarinet and Robert Jordan on Bagpipes.

In September 2020, SCO Principal Conductor Maxim Emelyanychev was in Scotland working with the Orchestra on Bruch's Violin Concerto No 1, a piece written just two years before Kinloch Anderson established their company. Deirdre Kinloch Anderson kindly welcomed Maxim to the Kinloch Anderson showroom and presented him with an SCO tartan bow tie. 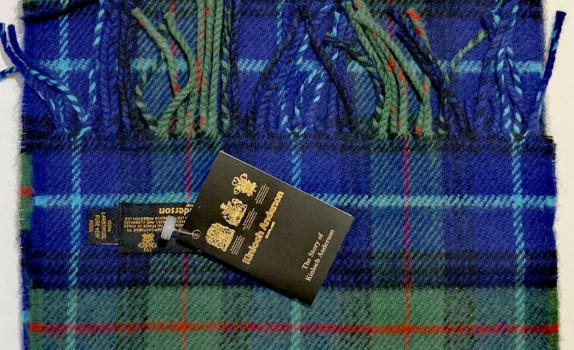 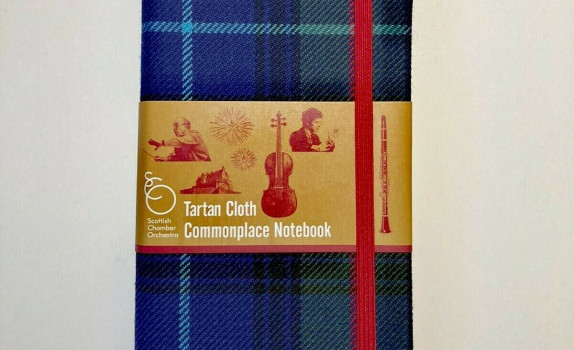