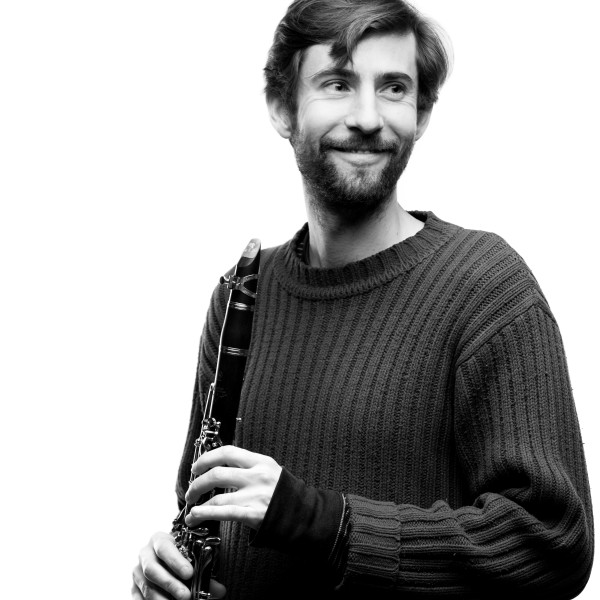 William Stafford studied music at Manchester University and the Royal Northern College of Music. After receiving the RNCM’s Gold Medal in 2008, the college’s highest award for performance, he went on to study at the Royal College of Music, London, where he graduated with distinction.

William has enjoyed collaborations with musicians including Maurice Bourgue, Sergio Azzolini, Richard Watkins and Michael Collins. He has performed chamber music with the Eidos Trio and SCO Wind Soloists at the Wigmore Hall, and, as a member of the Countess of Munster Recital Scheme from 2009-2011, has given recitals at music clubs across the UK. He has, more recently, become interested in improvising music with dancers and exploring how music and dance intertwine as art forms.

William is keenly involved with SCO’s Creative Learning work, participating in workshops and performances for all ages, from Big Ears Little Ears to Reconnect sessions.

Are you interested in sponsoring William's Chair?
Join the Principal Conductor's Circle