Alison Green was born in Edinburgh and studied bassoon with Edgar Williams at the RSAMD, where she won the Governors’ Recital Prize and the Choral Conducting Prize. She was then awarded the Queen Elizabeth II Silver Jubilee Scholarship to study at the Conservatoire de Musique in Geneva with Roger Birnstingl.

On her return home, she pursued a busy freelance career and for several years was Principal Bassoon of the Scottish Ballet Orchestra.

Alison joined the SCO in 1990 and thrives on the variety of work which the orchestra undertakes. She has appeared as Contrabassoon soloist in the Strathclyde Concerto No.9 by Sir Peter Maxwell Davies. She was also part of the experimental ensemble, SCO Lab, which culminated in Alison being one of the soloists for the 2009 SCO tour of India with Amjad Ali Khan.

An important part of Alison’s life in the orchestra is her work with SCO Creative Learning. She is often to be found working creatively with schoolchildren or performing for Big Ears Little Ears concerts. She helped pioneer the ground-breaking ReConnect project, which involves interactive music-making for people living with dementia.

Alison also enjoys working with students at the Royal Conservatoire of Scotland, teaching bassoon, chamber music and reed making, and tutors regularly for the National Youth Orchestra of Scotland.

Are you interested in sponsoring Alison's Chair?
Join the Principal Conductor's Circle 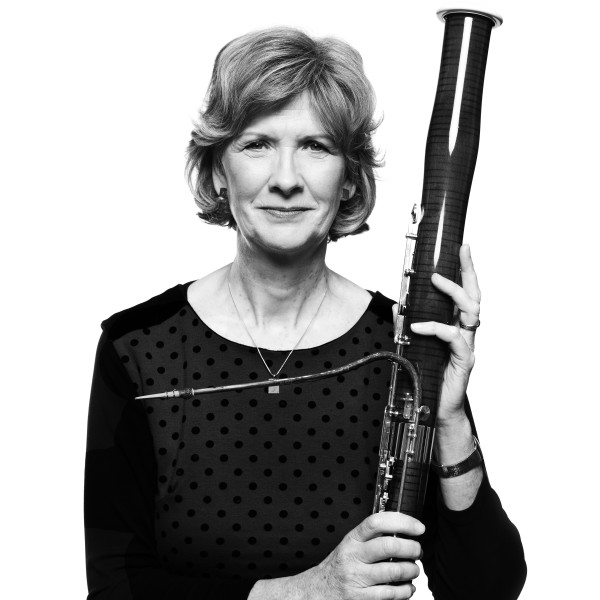