Marcus first played with the SCO in 2015 and joined in 2016. He is also co-leader of the Britten Sinfonia since 2013, was in the Fitzwilliam String Quartet for 7 years and recorded with them CDs of late quartets by Schubert and Shostakovich.

He has been invited as guest leader to the City of Birmingham Symphony Orchestra, Orchestra of the Age of Enlightenment, Aurora Orchestra and Royal Liverpool Philharmonic Orchestra, and played as Principal 2nd violin for Sir John Eliot Gardiner's Orchestre Révolutionnaire et Romantique.

As well as being broadcast as a soloist on BBC Radio 3, Marcus has enjoyed playing with groups including the Nash Ensemble, Arcangelo, King's Consort, Ensemble Modern, and the Birmingham Contemporary Music Group.

He also plays regularly with his wife, Scottish pianist Christina Lawrie. In March 2020, Christina and Marcus started their own concert series #ConcertFromOurLivingRoom. in which they perform fortnightly online concerts, which you can explore here.

Marcus is also a composer and his piece "Dhyana" for soprano and Chroma ensemble was described as "hugely impressive" (George Hall, Guardian, 2011). He has written string quartets based on Purcell Fantasias for the Fitzwilliam String Quartet and choral anthems performed by Ex Cathedra choir, one of which can be seen here.

Are you interested in sponsoring Marcus' Chair?
Join the Principal Conductor's Circle 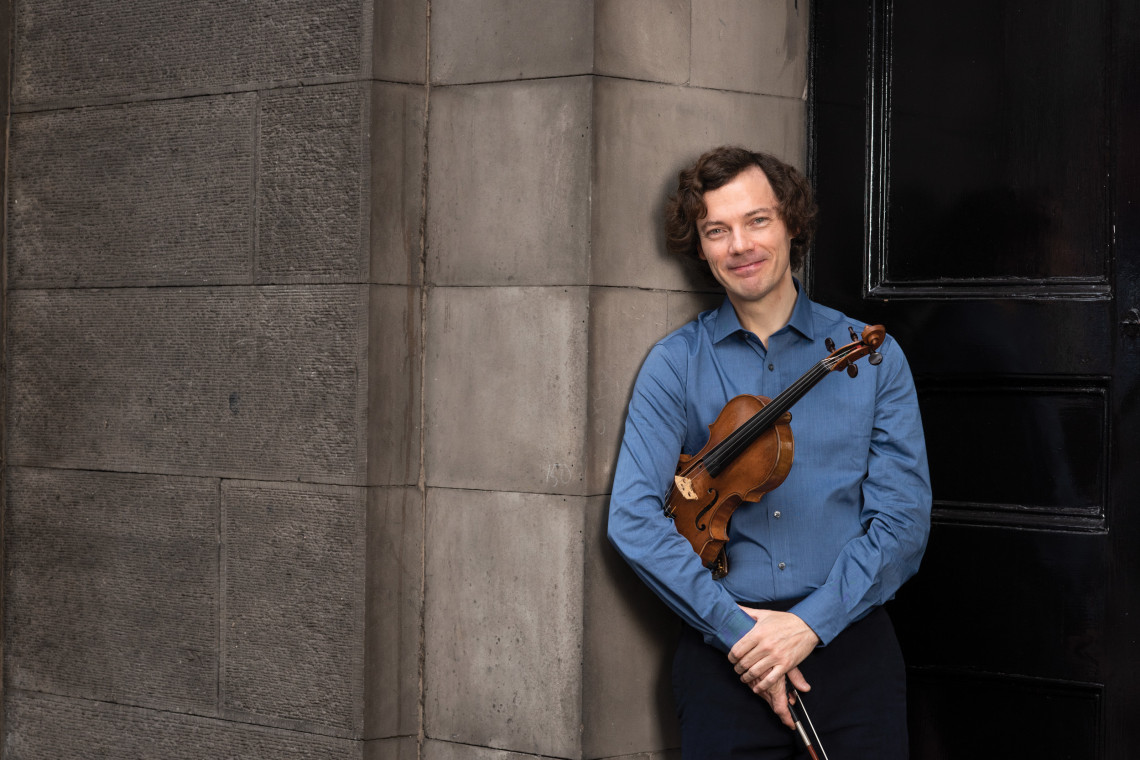 WE CAUGHT UP WITH MARCUS FOR 60 SECONDS TO HAVE A CHAT...

You’re also Second Violin in the Fitzwilliam String Quartet. What’s the difference between playing in a quartet and playing in a chamber orchestra?

There are lots of parallels. One's role in a quartet is constantly shifting between principal melodic line, supporting counter melody, accompanying role, rhythmic, harmonic function etc. It requires a heightened sense of awareness of the other voices and of the whole score. And of course great chamber orchestras play like this too - the SCO and Fitzwilliam quartet share this commitment to the score and to the music.

Did you always want to be a violinist?

Pretty much. From about the age of 10 I was bowled over by 2 recordings: Beethoven's Violin Concerto by Arthur Grumiaux and Sibelius' Violin Concerto by Christian Ferras, which made me want to be a violinist. Other things I have thought about being are composer, going into the church or the Foreign Office.

We’re giving you a time machine. Which period or moment in musical history would you travel to and why?

Leipzig in the 1720s. Or more specifically, 1723-26 in the Thomas Kirche. Imagine seeing Bach every Sunday conduct his latest cantata which he had just composed that week. 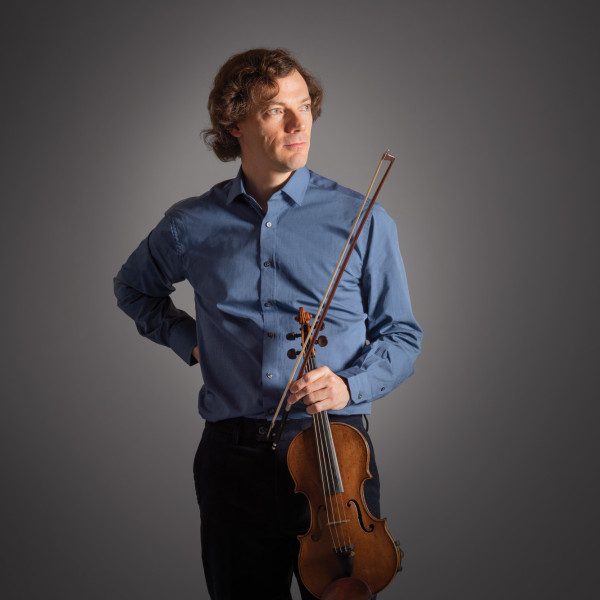