This March, we look forward to the return of Finnish violinist Pekka Kuusisto for a three-concert residency that fuses new music with hugely popular classics and presents a reworked chamber concert experience.

Kuusisto will open his residency with an afternoon chamber concert with a twist. Presented in a cabaret-style at The Queen’s Hall, this concert will feature music by American composers Bryce Dessner, Nico Muhly, Caroline Shaw and Steve Reich alongside music from Kuusisto’s home country Finland. Framing the concert will be DJ sets from xivro and Rowan McIlvride of Edinburgh-based radio station EHFM 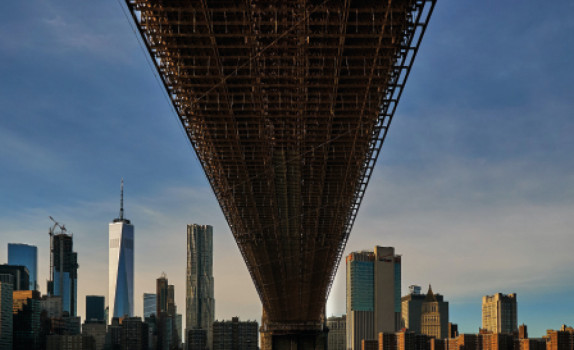 Delayed by a year due to the pandemic, this concert will be every bit worth the wait. The glistening thread that connects all the music in this wide-ranging concert is a brand new collaboration between Scottish traditional musician Karine Polwart and sound artist Pippa Murphy. Seek the Light draws inspiration from the wonders of nature weaving together spoken word, song and instrumental music in a spirit of awe, reverence and solace. 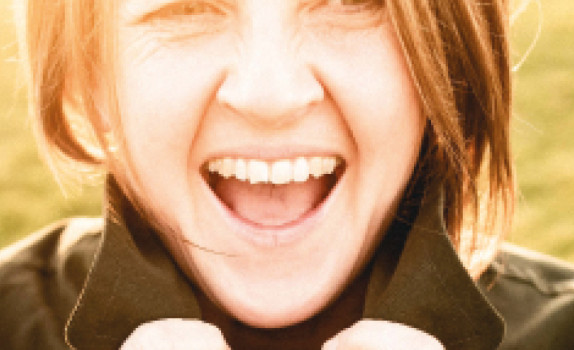 Concluding the residency will be the UK premiere of Nico Muhly’s glistening Violin Concerto Shrink, which Pekka will direct as part of an American roadtrip featuring Copland's captivating Appalachian Springs and Barber's Adagio for Strings. 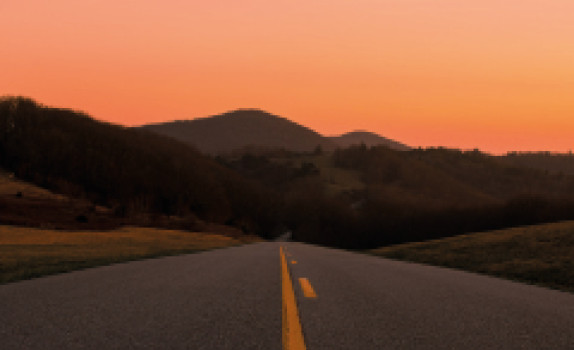 Can’t decide which concert to book? Buy the series and save 10% off your ticket price.

Get to know the man behind the music in this feature film recorded in 2019.