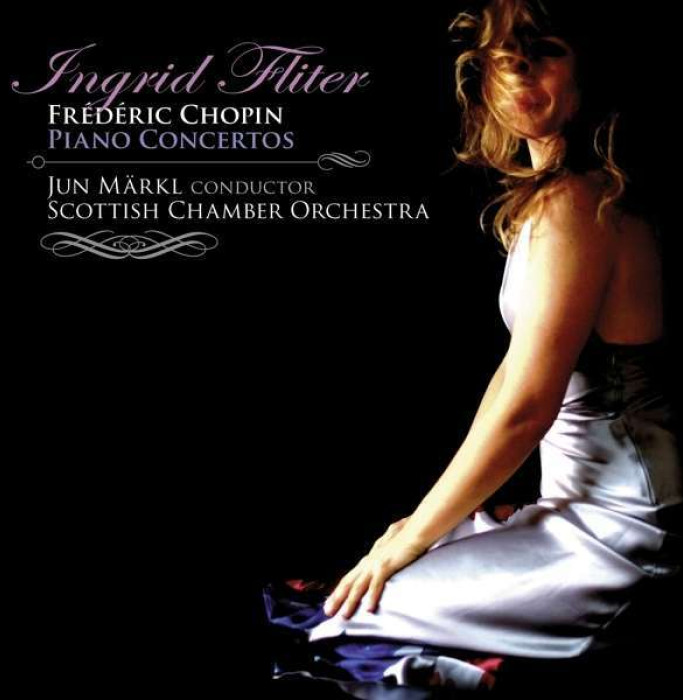 Ingrid Fliter was born to play Chopin with power and passion and is completely at one with the music’s demands of agility, vim and vigour.

Since winning the silver medal at the 2000 Frederic Chopin Competition in Warsaw, Fliter has built a reputation as a first-rate Chopin interpreter. Fliter has previously recorded two all-Chopin discs; her interpretation of the complete Chopin Waltzes received several five star reviews and was named as The Telegraph's ‘CD of the Week' and Classic FM Magazine's ‘Editors Choice'.

Fliter carefully and skilfully showcases the range of tones in Chopin's Second Piano Concerto, from the dramatic introductory chords at the opening of the first movement to the sweetly lyrical second movement where the Scottish Chamber Orchestra's woodwinds vie for centre stage. Fliter is a breathtaking performer whose performance of Chopin's commanding chords and lightening speed runs are effortless. 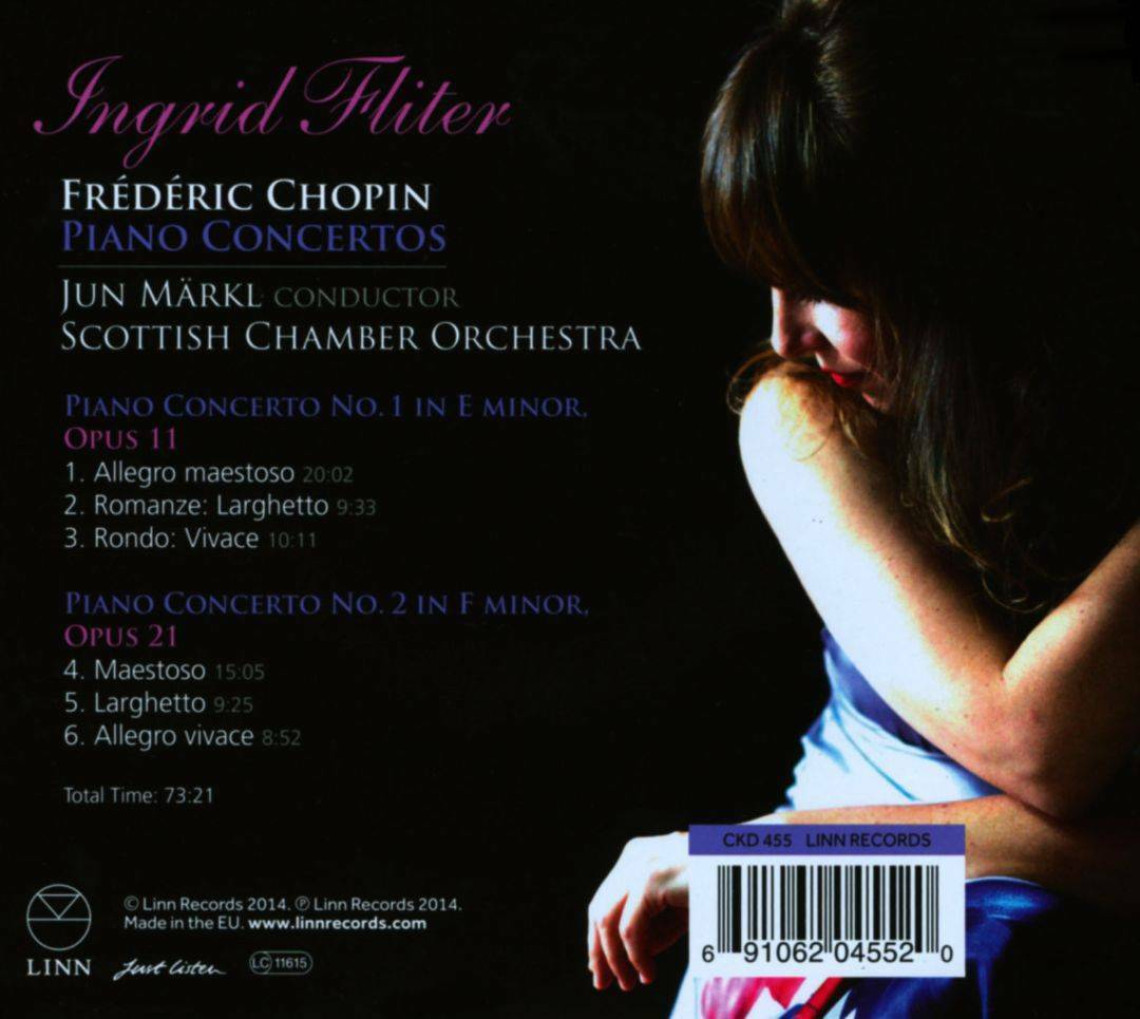