Brian Schiele may seem to be entirely British but was in fact born in Argentina, where he spent his formative years. There are clues to his origins: a recent passion for the music of Piazzolla and a permanent need for more space (as his desk partner will confirm).

Having not become a farmer in the vast flatness of the South American prairie, Brian opted for a very different life somewhat further north as a viola player. He enjoys a varied life as a member of the SCO, Mr McFall’s Chamber (described by The Scotsman as 'the jewel in the Scottish musical crown') and the Tagore String Trio.

He is a committed teacher and is enthusiastic about music of all styles. He also enjoys composition and his arrangements have been performed by both McFall’s Chamber and the SCO amongst others.

Are you interested in sponsoring Brian's Chair?
Join the Principal Conductor's Circle 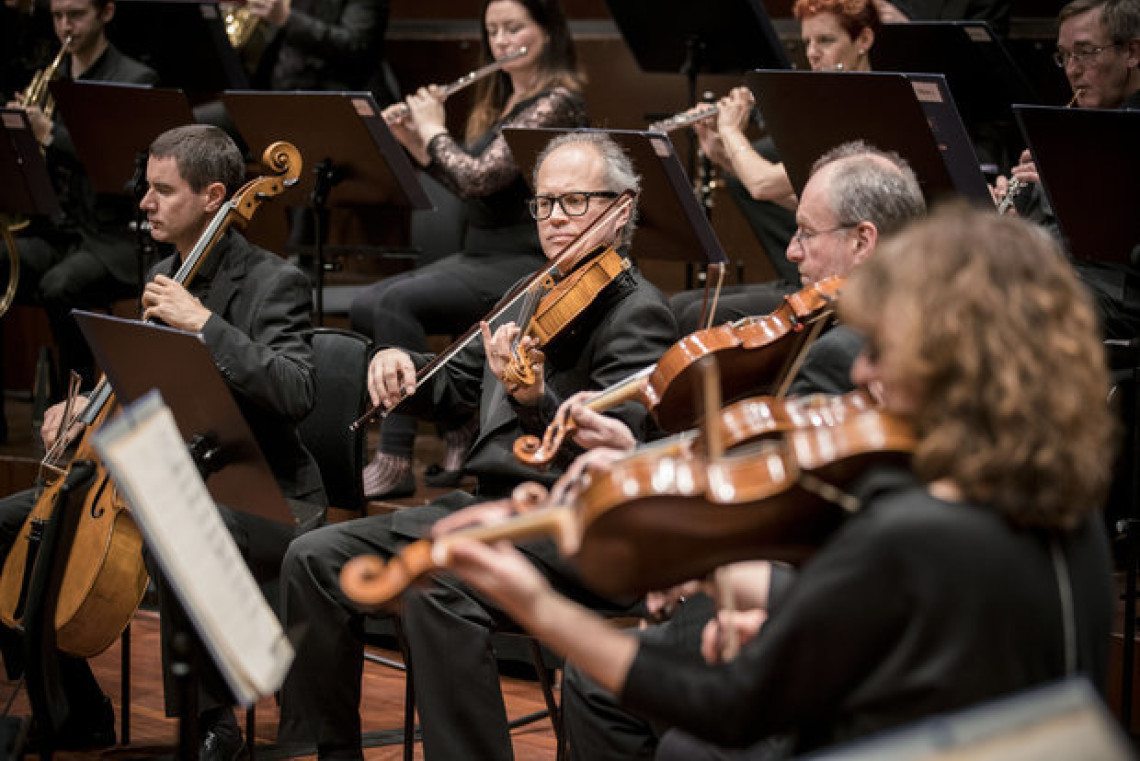