Two weeks into our Autumn Concert Season and we're so enjoying being back together with SCO audiences! We reflect on our first two concerts which have included exciting reunions with our Principal Conductor Maxim Emelyanychev as well as welcoming some fantastic guest artists.

For our long awaited return to live performance, we were joined by our Principal Conductor Maxim and the multi-award winning Russian pianist Lukas Geniušas. An expansive programme, with Beethoven at his grandest in his Piano Concert No 5 'Emperor' and Mendelssohn at his most evocative in his 'Scottish' Symphony, providing just the right amount of drama for the occasion. The orchestra performed across three nights returning to the Usher Hall, Edinburgh, City Halls, Glasgow and Music Hall, Aberdeen. 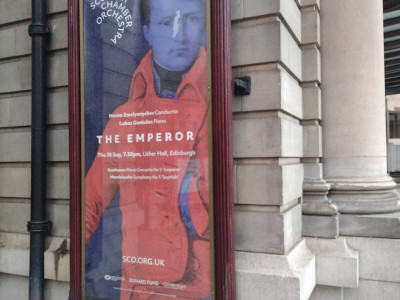 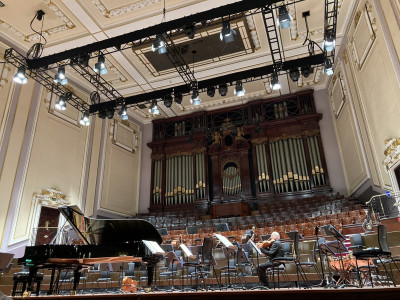 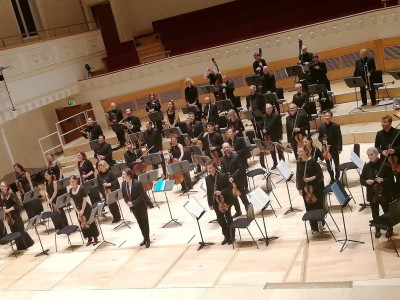 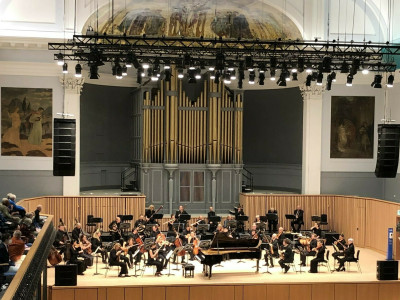 What the reviews said...

Confident, assured and deeply communicative, it was just the piece and just the performance to demonstrate beyond doubt why live performance matters so much.

It rippled with energy and martial colour, radiating excitement in every bar. However, Emelyanychev also coloured the sound with careful use of light and shade, pulling back or pushing forward in ways that sounded both natural and completely alive.

I imagine a number in the hall today were at the SCO’s last concert here on 12th March 2020, which concluded with Nicola Benedetti playing ‘Farewell to Stromness’, as the orchestra left the stage one by one. Today we’ve celebrated having them back, in good heart and superb form.

We were joined by the remarkable musician, Russian-born violinist and counter-tenor Dmitry Sinkovsky for a concert programme leaping between 20th century and earlier periods, fusing Vivaldi and Leclair with Poulenc and Farkas. An exhilarating concert to mark our return to the newly renovated Queen's Hall. 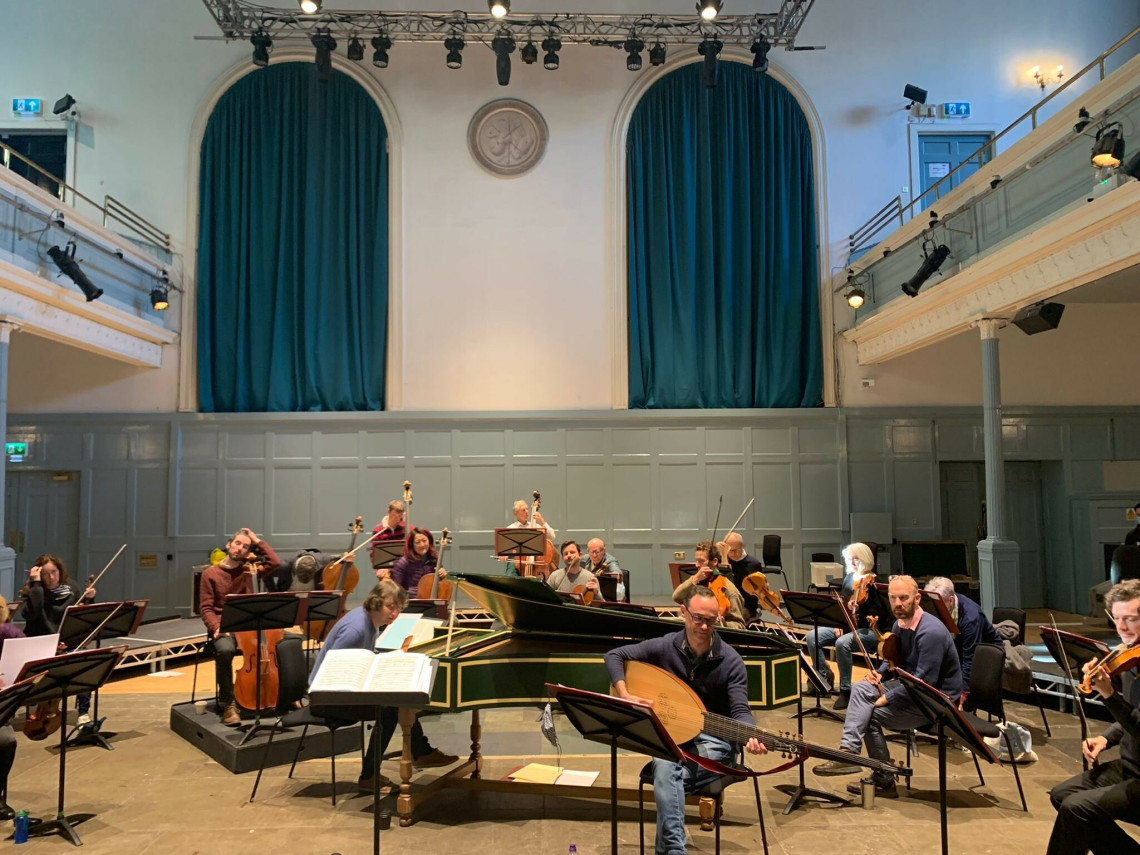 What the reviews said...

The SCO took their expertise in historically informed performance one step further by using gut strings with natural horns and timpani, giving a completely different tone colour and producing an absolute masterclass in Baroque sound.

Sinkovsky’s surprise encore – the aria ‘Dove sei, amato bene’ from Handel’s Rodelinda – not only showcased his sublime parallel skills as a countertenor, but also provided a calm, thoughtful comedown after an evening crackling with electricity.

After delivering an exhausting performance on the violin, in a magical encore, Sinkovsky sang “Dove sei amato bene” from Rodelinda, his voice a beautifully light countertenor. It was a real moment to remember 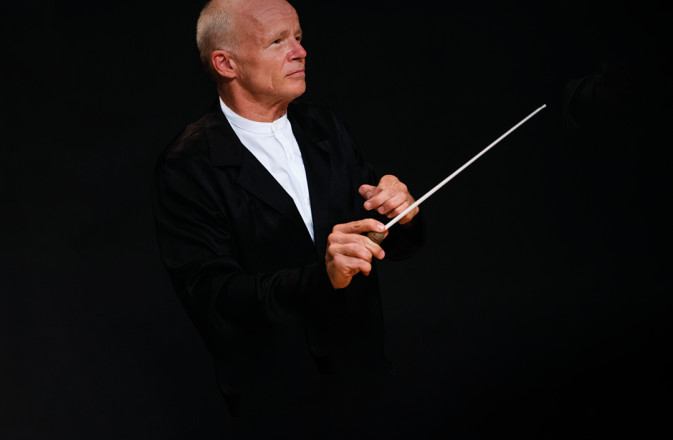 Coming up this week... Thomas Zehetmair

Thomas Zehetmair is the sparkling soloist amid the lavish contrapuntal invention of Bach’s propulsive A minor Violin Concerto.