Recorded live at the Edinburgh Festival, 2006 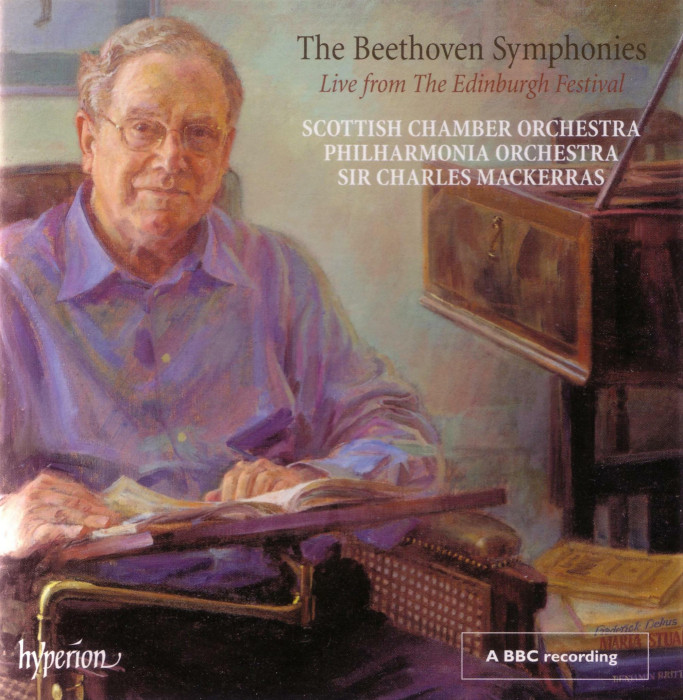 ‘A decisive interpretation, reinforced by a near-flawless and totally committed performance, and driven by an energy and vitality that conductors half the age of the venerable octogenarian Mackerras could only dream of emulating. The confidence and challenge intrinsic to the great symphony bounded off the page, flowed through conductor and orchestra and filled the auditorium, whose near-capacity audience was gripped. That grip remained fast for the duration: through the pulsing virility of the first movement and an amazing account of the second where Sir Charles and the SCO at once maintained a swift momentum while creating an illusion of unhurried expansiveness, crept through a stealthily-introduced scherzo and, in a wonderfully controlled flow of tension and release, exploded into a finale whose effect was as cathartic as it was climactic. This Beethoven Five was a seamlessly integrated interpretation and performance which refreshed the best known of all symphonies. That’s why it was special. This performance was suffused with the shock of the new’ 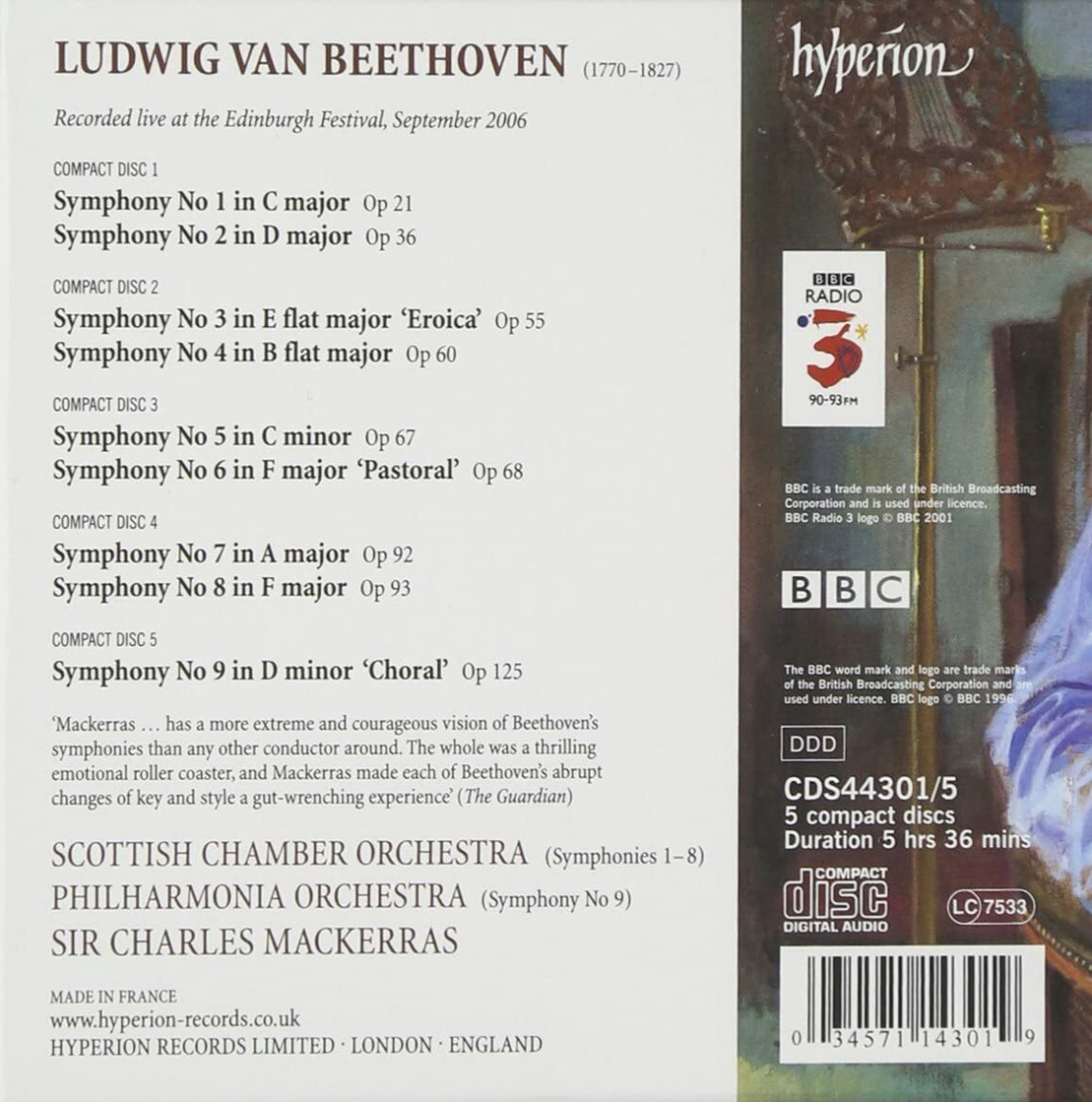