Siún Milne gained her BMus at the Royal Academy of Music in London, as a Bank of Ireland Millennium Scholarship student on baroque violin with Nicolette Moonen and modern violin with Mateja Marinkovic. She was a finalist in numerous competitions including the Royal Academy Delius Prize, Brahms Prize, Wolf Wolfinsohn String Quartet Competition and Clandeboye Young Musician.

Siún is a keen chamber musician and has performed with a variety of ensembles throughout her career including the Royal Academy of Music Baroque Soloists at Wigmore Hall, the Vanbrugh and Callino String Quartet as well as the European Union, Arensky and Irish Chamber Orchestras. She has participated in masterclasses with Gerhard Schulz at IMS Prussia Cove, Sarah Chang and Thomas Brandis to name a few.

Working with Icelandic multi-instrumentalist Ólafur Arnalds, Siún has performed at the Montreux Jazz Festival, Cross-Linx Festival, and has toured the UK with Arnalds’ soundtrack for the hit ITV drama “Broadchurch”. She has performed with a diverse range of artists including Mícheál O’ Suilleabháin, Frankie Gavin and singer-songwriter Rumer on BBC’s Later with Jools Holland.

Siún Milne is currently lecturer at CIT Cork School of Music. She was appointed First Violin No 6 of the Scottish Chamber Orchestra in March 2019.

Are you interested in sponsoring Siún's Chair?
Join the Principal Conductor's Circle 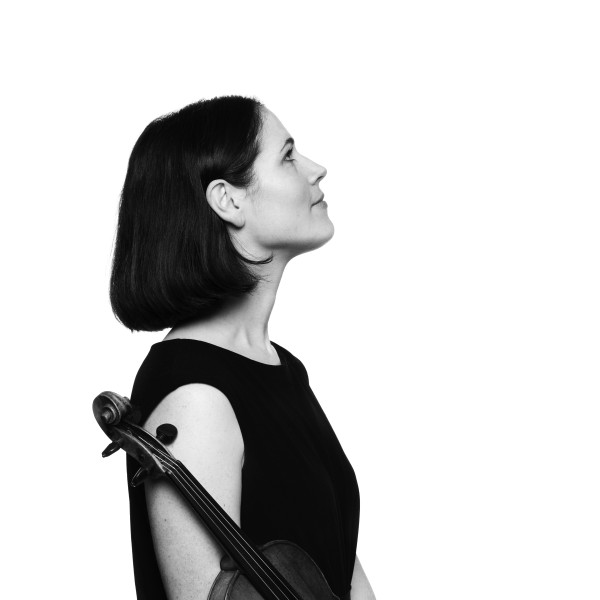