Roderick Williams is one of the most sought after baritones of his generation and performs a wide repertoire from baroque to contemporary music in the opera house, on the concert platform and in recital.

He enjoys relationships with all the major UK opera houses and has sung world premieres of operas by, among others, David Sawer, Sally Beamish, Michel van der Aa, Robert Saxton and Alexander Knaifel.

He is also an accomplished recital artist who can be heard at venues and festivals including Wigmore Hall where he recently performed all three Schubert cyles in one season, Kings Place, LSO St Luke’s, the Perth Concert Hall, Oxford Lieder Festival, London Song Festival, Beethovenhaus, Snape Maltings, Edinburgh Festival, Liverpool Philharmonic Hall, Concertgebouw and the Musikverein, Vienna. He appears regularly on Radio 3 both as a performer and a presenter.

Roderick Williams is also a composer and has had works premiered at the Wigmore and Barbican Halls, the Purcell Room, with the Rias Kammerchor and live on national radio.

He was Artistic Director of Leeds Lieder + in April 2016 and he is currently 'singer-in-residence' for Music in the Round in Sheffield, presenting concerts and leading on dynamic and innovative learning and participation projects that introduce amateur singers, young and old, to performing classical song repertoire. He is Artist in Residence for the Royal Liverpool Philharmonic Orchestra from 2020/21 for two seasons. He was awarded an OBE for services to music in June 2017. 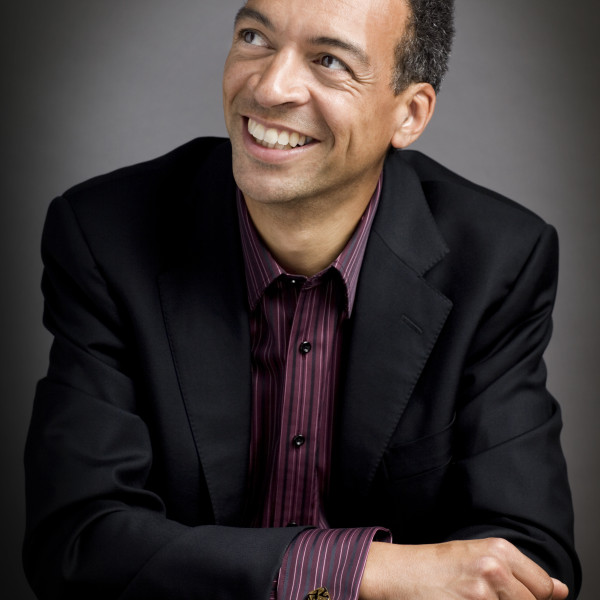