Richard Egarr brings a joyful sense of adventure and a keen, enquiring mind to all his music-making - whether conducting, directing from the keyboard, giving recitals ,playing chamber-music, and indeed talking about music at every opportunity.

Egarr joined the Philharmonia Baroque Orchestra and Chorale as Music Director in August 2020, having been Music Director of the Academy of Ancient Music for 15years (up to 2021), succeeding their founding director Christopher Hogwood. He is also Principal Guest of the Residentie Orkest in The Hague and Artistic Partner of the St Paul Chamber and was Associate Artist with the Scottish Chamber 2011-2017.

Egarr straddles the worlds of historically-informed and modern symphonic performance, and has conducted many leading symphony orchestras, notably the London Symphony, Royal Concertgebouw and Philadelphia orchestras. In 2021/22he guests with the Finnish Radio, Frankfurt Radio, NDR Rundfunkorchester, City of Birmingham Symphony, Orquesta Sinfonica da Galicia, Swedish Chamber and Antwerp Symphony orchestras in repertoire from JS Bach Brandenburg suites to Mendelssohn’s Elijah, and continuing his Beethoven symphony cycle with the Residentie Orkest. Plans with the Philharmonia Baroque this season include Schumann’s Requiem, a staged production of Handel’s Radamisto, also Bach’s BMinor Mass at Lincoln Center in a joint project with Juilliard.

Early in his tenure at the AAM Egarr established the Choir of the Academy of Ancient Music; operas and particularly Handel’s oratorios lie at the heart of his repertoire. He made his Glyndebourne debut in 2007, and with AAM has conducted cycles of Monteverdi and Purcell at the Barbican and Mozart operas at the Barbican and the Grange Festival.

He regularly gives solo harpsichord recitals at the Wigmore Hall and Carnegie Hall, and his extensive discography on Harmonia Mundi includes solo keyboard works by Bach, Handel, Mozart and Couperin, and latterly discs for Linn Records of Byrd and Sweelinck. As half of Duo Pleyel he plays and records four-hands repertoire with his wife Alexandra Nepomnyashchaya, releasing their first disc for Linn in 2020 (Schubert), to enthusiastic reviews. His long list of recordings with the Academy of Ancient Music includes seven Handel discs (2007 Gramophone Award, 2009 MIDEM and Edison awards), and JS Bach's St. John and St. Matthew Passions. In 2019 AAM Records released a new edition under Richard’s supervision of Handel's rarely performed Brockes-Passion and in 2020 the world premiere recording of Dussek’s Messe Solemnelle, with which he won the Gramophone Best Choral Recording 2021.

Egarr trained as a choirboy at York Minster, at Chetham’s School of Music in Manchester, and as organ scholar at Clare College Cambridge. His studies with Gustav and Marie Leonhardt further inspired his work in the field of historical performance. He taught for many years at the Amsterdam Conservatoire and for the past ten years has been Visiting Professor at the Juilliard School. 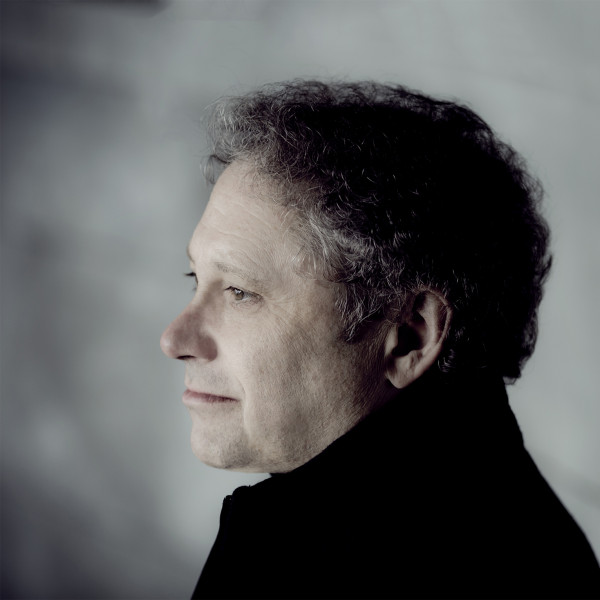