Born in Novosibirsk, Russia, Nikita attended the Karaganda Special Music School in Kazakhstan at the age of 7 where he studied with Pavel Bobrovskiy. He then studied at the Rimsky-Korsakov Conservatoire in St Petersburg under the teaching of Alexandr Shilo. After a masterclass with Rinat Ibragimov and Thomas Martin he was invited to study with them at Guildhall, funded by the Leverhulme Trust and the Martin Musical Scholarship.

Nikita regularly appears as a soloist and in 2012 won 2nd prize at the Koussevitzky double bass competition in St Petersburg. His solo performances include Hallgrímsson’s Sonnambulo with the Reykjavik Chamber Orchestra, concertos by Tubin and Koussevitzky, and Rachmaninoff’s Vocalise with Lars Vogt.

As a chamber musician, Nikita has featured at the BBC chamber series at the Wigmore Hall as a member of the internationally recognised chamber group, the London Concord Ensemble, as well as regularly performing with the Chamber Orchestra of Europe and appearing in festivals in Norway, Germany and Estonia.

Are you interested in sponsoring Nikita's Chair?
Join the Principal Conductor's Circle 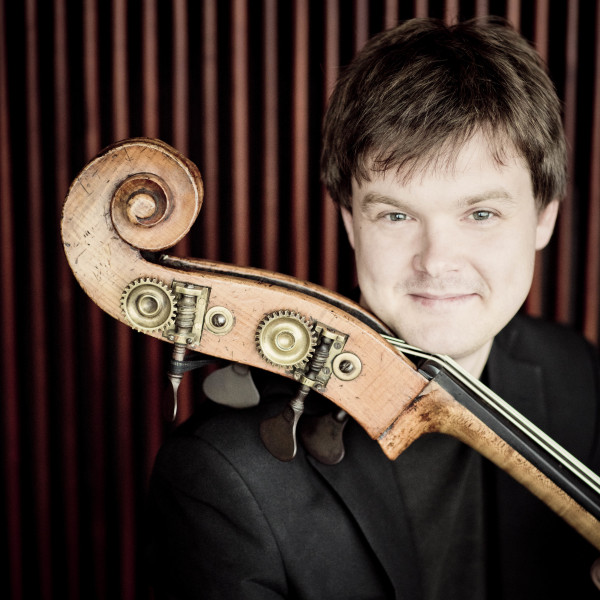