Winner of the Dame Joan Sutherland Audience Prize at Cardiff Singer of the World 2019, British mezzo-soprano Katie Bray has become known for her magnetic stage presence and gleaming, expressive tone.

Equally at home on the concert platform, Katie Bray has performed in prestigious venues such as the Wigmore Hall, Cadogan Hall, and the Holywell Music Room and she appears regularly in the London English Song Festival, where she directed concerts at Wilton’s Music Hall, as well as at the Oxford Lieder Festival for which she recorded a disc of Schumann songs with Sholto Kynoch. Other recent highlights include a semi-staged version of Wolf’s Italienisches Liederbuch with Christopher Glynn and Roderick Williams at Milton Court Concert Hall and Ryedale Festival, and the premiere of new monodrama Frida with the East London Music Group. Katie Bray is particularly noted for baroque repertoire and has appeared with Barokksolistene and Bjarte Eike, Monteverdi Choir and Sir John Eliot Gardiner, La Nuova Musica, Ludus Baroque, London Handel Orchestra and Laurence Cummings, Wroclaw Baroque Orchestra, and Spira Mirabilis. She has also appeared with orchestras including the Britten Sinfonia, Royal Philharmonic Orchestra, the Orchestre Chambre de Paris, and the Aalborg Symphony Orchestra.

The 2020/21 season will include role debuts as Siebel Faust for Welsh National Opera, and Isolier Le Comte Ory for Garsington Opera. Other highlights include Judas Maccabaeus with RIAS Kammerchor, and concerts with the Dunedin Consort, the Scottish Chamber Orchestra, the Royal Philharmonic Orchestra, the Hallé, the BBC National Orchestra of Wales, the Bach Choir, The English Concert, and at the Oxford Lieder Festival. Further ahead, Katie will make her role debut as Lucretia in The Rape of Lucretia for Potsdamer Winteroper.

Katie Bray graduated as a Karaviotis Scholar from the opera course at the Royal Academy of Music, and was awarded the Principal’s Prize and won First Prize in the Richard Lewis Singing Competition. 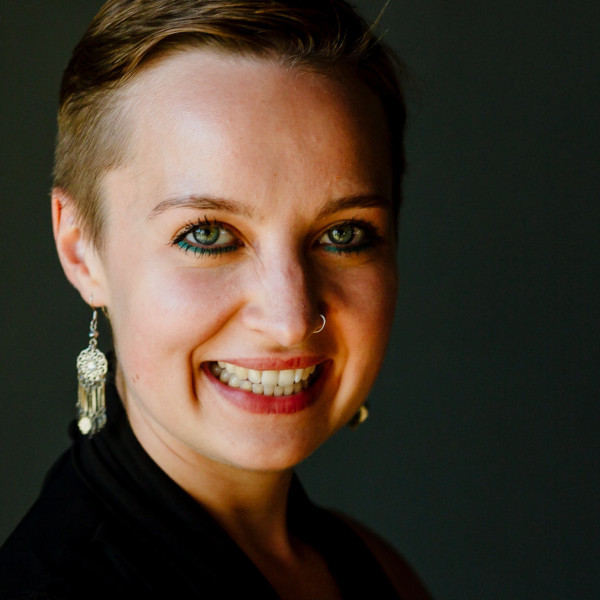