A creative and entrepreneurial cultural leader with over thirty years of experience of organisational leadership, cultural policy and international working, Joanna Baker stepped down as Managing Director of the Edinburgh International Festival at the end of 2018. She joined the International Festival in 1992 as Marketing and Public Affairs Director and led the growth and development of the organisation across communications, programming, finance, governance and general management.

Earlier career experience includes small, medium and large-scale UK and international touring with Welsh National Opera and Sadler’s Wells Royal Ballet.
Joanna has an extensive network of relationships with artists, senior politicians, officials, funders, donors, sponsors and media at Scotland, UK and international level. She has made a significant contribution to Scottish public life as a Trustee/Board member of a number of major institutions including the National Youth Choir of Scotland (current Chair) and the Edinburgh International Culture Summit Foundation (Trustee). Previous board positions include the Creative Industries Federation, Queen Margaret University, Scottish Ballet and Scottish Arts Council (2000 -2006, Vice Chair 2005/6).

She has a particular interest and experience in setting up and facilitating partnerships and networks, including the Edinburgh International Culture Summit (partnership between the Scottish and UK Governments, British Council, Scottish Parliament and EIF) and Festivals Edinburgh, which she chaired for its first three years.

Joanna was awarded a CBE for Services to the Arts in the 2020 New Year Honours list. 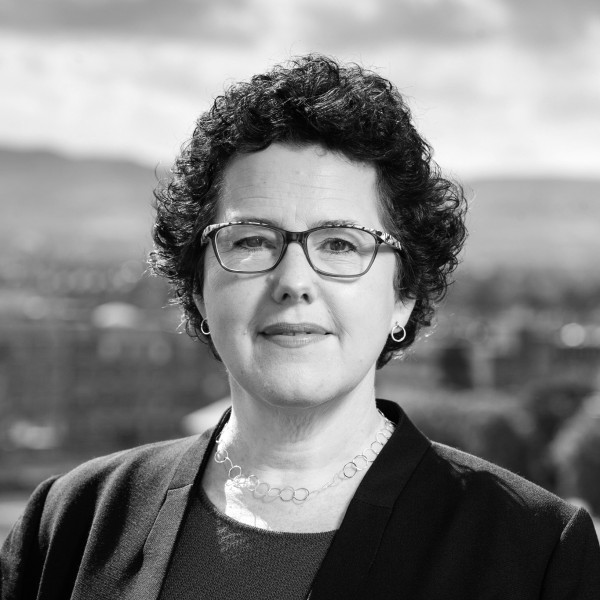