Helen won First Prize in the 2018 Handel Singing Competition, was a Rising Star of the Orchestra of the Age of Enlightenment for 2017-19 and is a 2018 City Music Foundation Artist. This season she will make debuts with Academy of Ancient Music, Cambridge Handel Opera Company, Queensland Symphony Orchestra, Slovenian Philharmonic Orchestra and the Concertgebouw Kammerorchestra, as well as joining Fretwork for a solo recital programme at Wigmore Hall and York Early Music Christmas Festival. She will premiere the role of Anna in the newly completed opera Blue Electric by Tom Smail and will continue her commissioning project of lute songs with duo partner Toby Carr.

Operatic roles include Messaggera & Prosperpina/L’Orfeo (Monteverdi), Penelope/Il Ritorno d’Ilisse in patria (Monteverdi), First Witch/Dido and Aeneas, Olga/Eugene Onegin, Florence Pike/Albert Herring, Ino/Semele, Sara/Tobias and the Angel (Dove) and Dinah/Trouble in Tahiti (Bernstein). Helen created the role of Dido in the premiere of a new chamber opera based on Virgil’s writings about Dido: Dido is Dead, by young composer Rhiannon Randle.

Often heard on BBC Radio 3 in live concert relays, Helen features on recordings of Bach B Minor Mass (Orchestra of the Age of Enlightenment/Trinity College Choir), and Bach ActusTragicus & Himmelskönig sei willkommen (Amici Voices/Amici Baroque Players), both available from Hyperion. The “mesmerising delivery” of her aria in BWV 182 on the Amici Voices CD was singled out by Gramophone Magazine as the highlight of the recording. This season she will record John Eccles Semele (Juno) with Cambridge Handel Opera Company and the Academy of Ancient Music.

Helen began singing as chorister and head chorister of the St Albans Abbey Girls Choir. She then studied music at Trinity College, Cambridge where she held a choral scholarship for four years and was a scholar on the Pembroke College Lieder Scheme, led by Joseph Middleton. 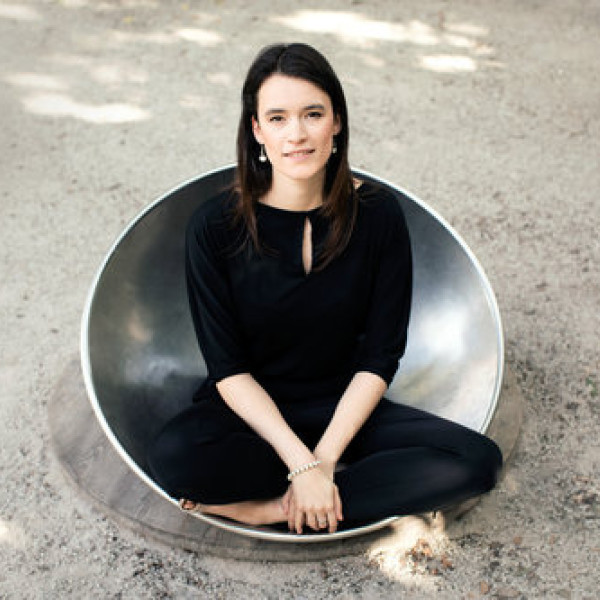