Gavin Reid has been Chief Executive of the Scottish Chamber Orchestra since 2016.

Born and educated in Edinburgh, he studied the trumpet at the Royal Northern College of Music in Manchester and the Guildhall School of Music and Drama in London before pursuing a freelance career performing and teaching. He was General Manager of Manchester Camerata from 2002-2006 having previously been both the Orchestra’s Principal Trumpet and Education Co-ordinator. He subsequently moved to Glasgow and spent ten years as Director of the BBC Scottish Symphony Orchestra.

Gavin is currently a Trustee and interim Co-Chair of IMPACT Scotland (International Music and Performing Arts Charitable Trust), the organisation established to create a new mid-scale performance venue – and home for the Scottish Chamber Orchestra - in the heart of Edinburgh City Centre. He spent a total of nine years on the Board of Directors of the Association of British Orchestras – latterly serving as Chair from 2017-2020. He is a Fellow of both the Clore Leadership Programme and the Royal Conservatoire of Scotland, and a former member of the RCS Academic Board and Board of Governors. 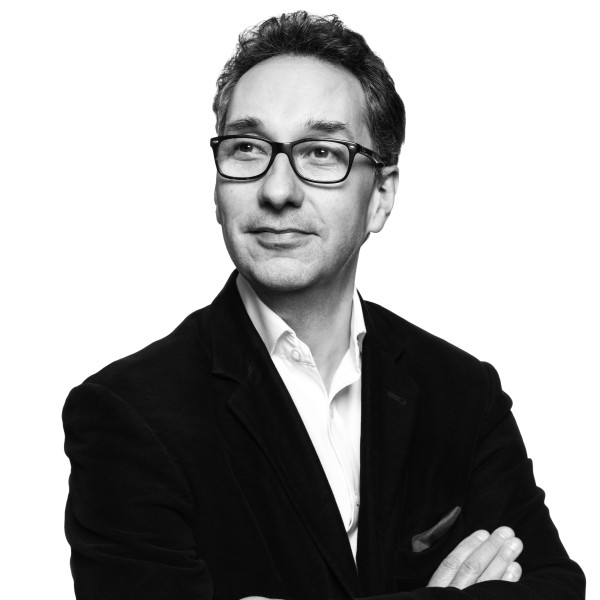