François Leleux – conductor, leader and oboist – is renowned for his irrepressible energy and exuberance.

At the Mozartwoche Salzburg Leleux appears as conductor with Camerata Salzburg, soloist with Chamber Orchestra of Europe, and chamber musician with Les Vents Français.

Committed to expanding the oboe’s repertoire, Leleux has had many new works commissioned for him by composers such as Nicolas Bacri, Michael Jarrell, Giya Kancheli, Thierry Pécou, Gilles Silvestrini, and Eric Tanguy.

Leleux has released several CDs on Sony Classical, the latest of which - a disc of works by Hummel and Haydn recorded with Münchener Kammerorchester – received award recognition in 2016.

When the space is filled by a conductor and soloist with the outsize charisma and musicianship of the French oboist François Leleux, the effect is doubled. 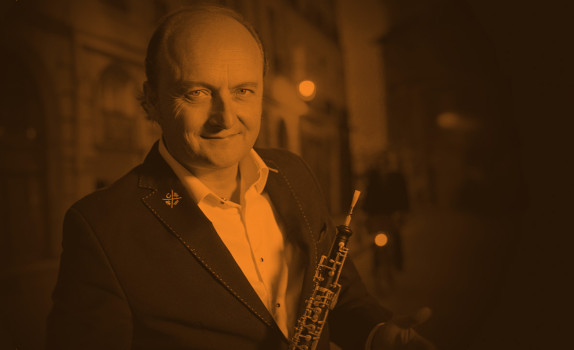 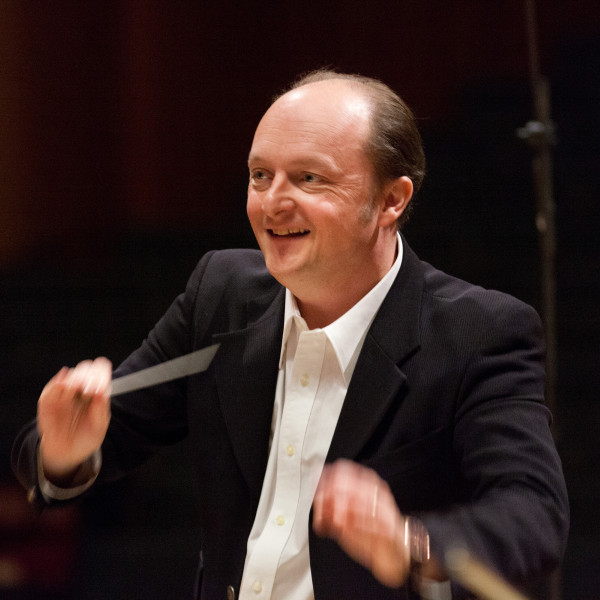