Donald is Life President of the Scottish Chamber Orchestra, a post he took up in December 2014 after being Chairman for 29 years.

A graduate in arts and law from the University of Edinburgh and a Chartered Accountant, Donald has 40 years’ experience in corporate finance and venture capital, and is joint founder of City Inn Hotel Group. Donald is also a past president of Edinburgh Chamber of Commerce and was formerly Deputy Chairman of Scottish Enterprise Edinburgh and Lothian. He is currently Chairman of Standard Life UK Smaller Companies Trust, Dunfermline Press Group and Harviestoun Brewery, and director of a number of other companies. He is a Board Member of the National Trust for Scotland. He is an arts enthusiast and is founder of the East Neuk Festival, a Governor of Edinburgh College of Art and a former member of the Council of the Edinburgh International Festival. Donald was awarded a CBE in 1998. He lives in Edinburgh with his wife Louise, and his hobbies include golf, skiing, Scottish paintings and playing the fiddle. 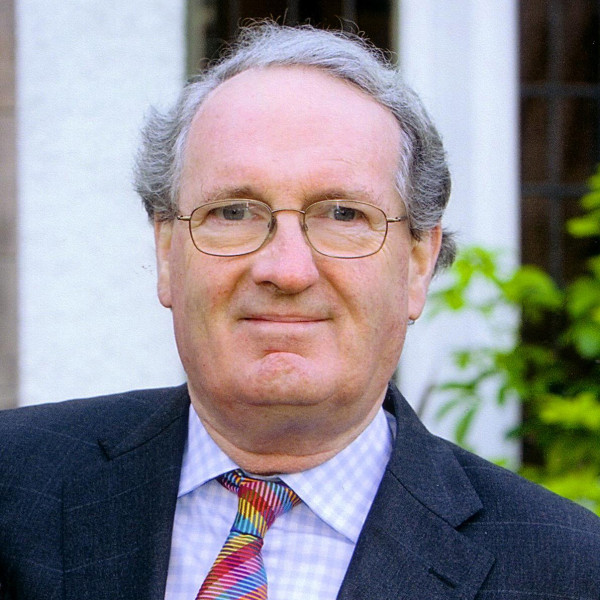