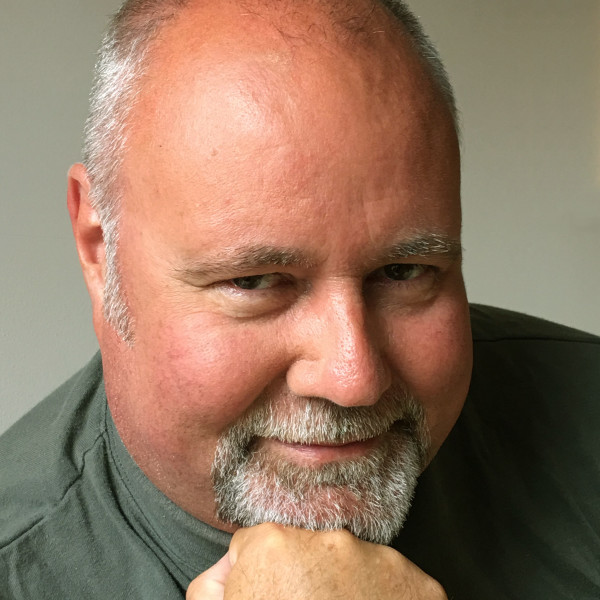 Tenor Alan Beck studied at the Royal Scottish Academy of Music and Drama. He later won the entrance scholarship to the Postgraduate Opera Course at the Royal Northern College of Music. In 1995 Alan won the British Wagner Society Singing Competition at Covent Garden and was subsequently awarded the society's Bayreuth Bursary. Later that year, he also won the Wolfgang Wagner Singing Competition in London in front of Dr Wagner and Dame Gwyneth Jones.

He made his operatic début in 1995 for Opera Ireland and was a principal tenor with the State Opera, Stuttgart from 1996 to 2002, singing many roles in the German and central European repertoire. Alan has also sung principal tenor roles for Lyric Opera Dublin and the Carl Rosa Opera and in 2002 he made his début as Siegmund in Wagner's Die Walküre at the London Coliseum for English National Opera. Most recently he has been busy singing with Welsh National Opera as Bacchus in Strauss' Ariadne auf Naxos and appearing as Eisenstein in Haddo House Opera's 60th anniversary production of Die Fledermaus.

Alan has sung all over the world - throughout Australia, New Zealand, South America, USA, Canada and Europe as well as in the UK and all over Scotland.

Alan is also a keen composer and has had three children's musicals commissioned by Creative Scotland. His latest composition was chosen to close Education Scotland's launch of the new National Framework for Singing at the Royal Concert Hall and was performed by over 2,000 children. As a teacher Alan has taught at the RCS, the RNCM and Scottish Opera.