Recognising that music could cut through so much of the noise surrounding the climate change issue, Aviva Investors have partnered with the SCO to commission and perform an emotional and accessible piece of music to try and stir emotions enough for world leaders, governments and individuals across the globe to feel inspired to take shared action and responsibility on climate change.

It's a major problem for people to know what they can do and the first part of any problem is to be aware, and if you accept awareness, then that just starts to generate change. 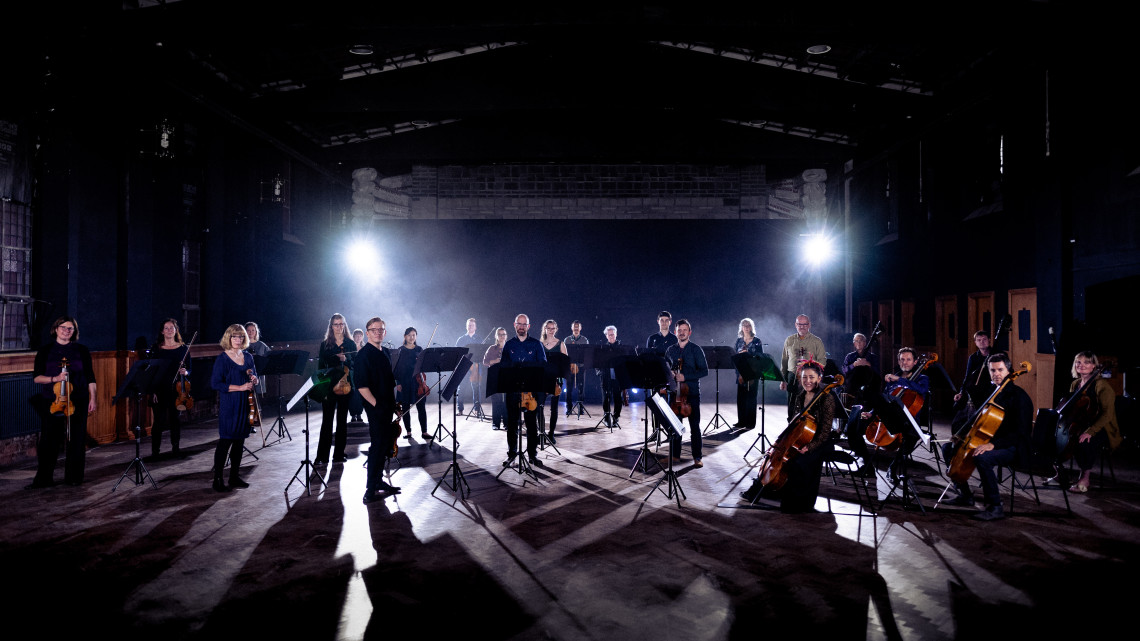 Now nearly two years in the making, and with many changes to the original plans, Symbiosis, composed by Greg Lawson and featuring the SCO Strings, will be broadcast online on YouTube on Sunday 31 October, to coincide with the start of the UN Climate Change Conference UK 2021 (COP26) in Glasgow.

The 20-minute film will comprise an insight into the composition process in a documentary shot on location in the beautiful surroundings of Moniaive in Dumfries and Galloway, home to composer Greg Lawson, followed by an inspiring performance of Symbiosis recorded at Clockwork Studios in Glasgow, the host city of COP26, all filmed and produced by Scottish videographer Sandy Butler.